It’s hard to believe, but we are already at the finish line of Game of Thrones‘ seventh season. With the season only being seven episodes, it really feels as if things flew by way too quickly. One minute we were waiting patiently for a new season, even though it was delayed a few weeks, and the next minute, just as suddenly as it arrived, it’s gone. It really doesn’t feel fair.

Shouldn’t a show as popular as Game of Thrones have longer seasons the closer we get to the end, not shorter ones? They have us hooked and now they want to short us? Kind of feels like we’re getting jobbed a little bit.

Over the past week or so, it’s felt as if the tide has turned some on the show, specifically the perception and reception of it. The shortened season has no doubt led to some casual leaps in logic when it comes to the show’s plot and overall story-telling. They’ve also yadda’d yadda’d some revelations and interactions that in past seasons would have consumed entire episodes. But I also think that when everything is said and done, we’ll champion this season as a success.

Throughout the season at Giddy Up America, I do power rankings for each episode’s various plots. It’s been slightly easier this season, largely because the show has become so condensed and focused. Whereas the show used to have characters all over the place, getting into their own series of adventures and the link, they’ve know brought almost everyone together so as we know have really two main plots (Cersei vs. Daenerys and Jon’s White Walker Awareness campaign,) one almost major plot (the sister drama at Winterfell) and one minor plot that has major tendencies (Sam doing reading and rebelling.) 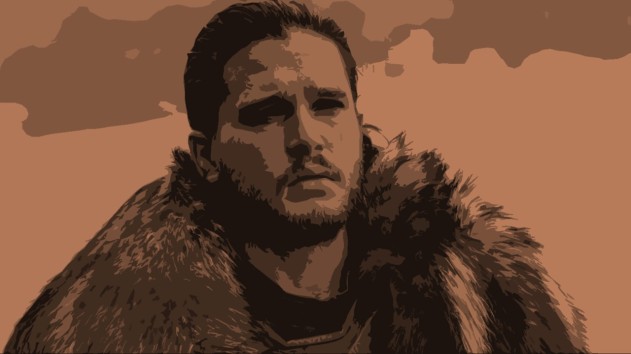 In this episode Jon and Sansa are working out the kinks of their administration up at Winterfell, Arya wiped out the Freys, Daenerys returned to Dragonstone and Cersei gets courted by Euron Greyjoy.

Song of the Week: “Girls” by Beyonce 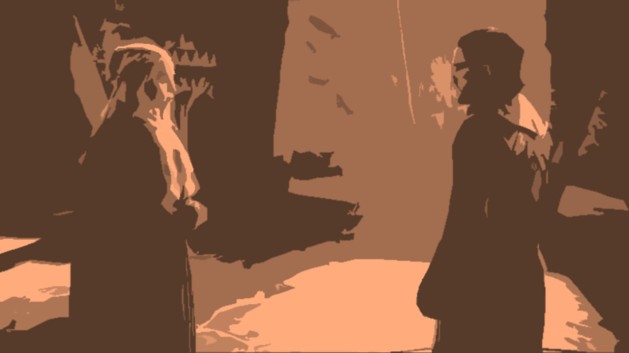 In this episode Tyrion’s plan for Daenerys’ Westeros’ invasion gets a little hung up and derailed, Jon decides he needs to go to Dragonstone to get Dragonglass and Cersei gets a big, giant cross bow.

Song of the Week: “Everybody Hurts” REM

In this episode Jon and Daenerys finally come to face and things are a little rocky at first. Cersei gets revenge on Ellaria Martell for killing her daughter and Jaime thwarts Tyrion’s plan to take Casterly Rock by letting him and then taking Highgarten while he’s doing so. Oh and Bran returned to Winterfell and Sam cures Ser Jorah’s grey scale.

Song of the Week: “Poison” by Bell Biv Devoe

Episode 4: ‘The Spoils of War’

In this episode Jon shows Daenerys some super helpful cave paintings, Theon returns to Dragonstone, Arya returns to Winterfell and just when things looked to be settling down, Daenerys and her dragon and the Dothraki ambushed Jamie and company.

Song of the Week: “Smoke on the Water” by Deep Purple

In this episode, traveling started to become a thing, specifically characters traveling much, much faster than they used to. Jaime isn’t dead and is suddenly in King’s Landing, Davos is in King’s Landing, then he’s not and then he’s at the Wall with Jon, who is up there to snag a White Walker to bring to King’s Landing and to Cersei to convince her to chill for a bit on this whole battle with Daenerys. Oh and Gendry is back. He has a hammer. Also Sam ignores Gilly when she casually mentions that she just read something about Rhaegar Targaryen having his marriage annulled, which kind of, sort of points to Jon not being a bastard, but a legitimate Targaryen.

Song of the Week: “Why Can’t We Be Friends?” by War

Episode 6: ‘Beyond the Wall’ 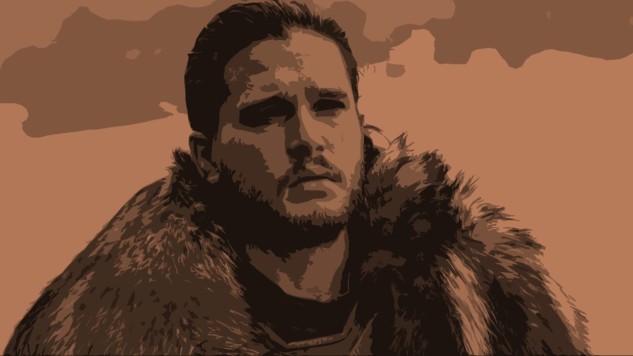 In this episode Jon and company head north to find a white walker who is interested in a trip south and instead things go south, Thoros dies, one of the dragon dies and is brought back to the Night King, meaning we have a zombie dragon. In Winterfell Arya has appeared to turn on Sansa and everyone is like WHAT THE EFF ARYA!

Song of the Week: “The Way” by Fastball