A Ranking Of All Things Dave Grohl

A ranking of every project Dave Grohl has been involved with, from metal side projects to one of the greatest rock albums of all time

With guitarist John Frusciante back in the band, another new era of the Red Hot Chili Peppers is in full swing 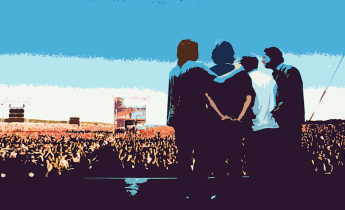 From covers of songs by The Rolling Stones to TV On the Radio, a ranking of the 10 best songs Phish covers 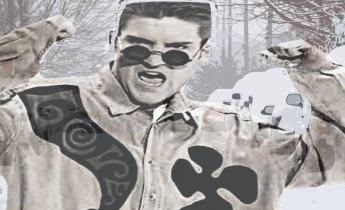 Instead of talking about snow that may or may not be coming this weekend, let’s talk about Snow and “Informer.”