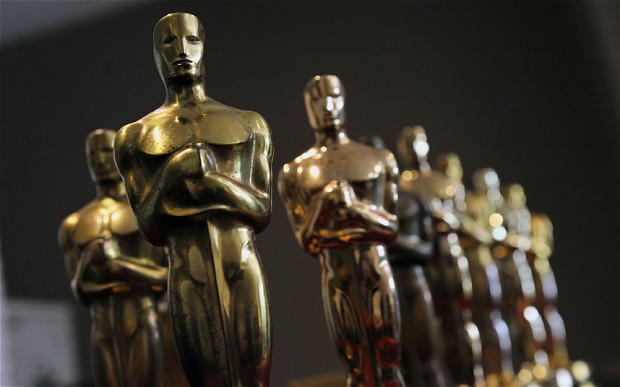 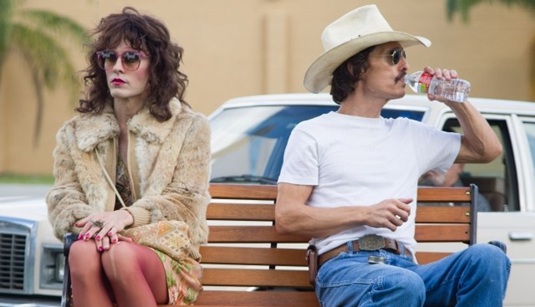 Welcome to Phase four of Giddy Up America’s attempt to predict the winners of this year’s Academy Awards. To see the first three phases, go HERE. If you’re wondering why predictions were made in phases, that’s cool. I mean, it kind of means you haven’t read any of the previous phases- which is fine. I won’t take offense to that. It’s been cold.

Oscar predictions have been done in phases because the majority of movies nominated have all been released in the past couple months. I don’t get to movies nearly enough or promptly enough to have already seen everything that was nominated. Wanting to make an informed decision when it came to predicting winners, I th0ught it’d be best to break it down into phases- updating my thoughts with each nominated movie I saw.

Before I start, two admissions…

Admission Number 1: I still haven’t seen Gravity. It’s not that I don’t want to, I just haven’t.

But I thought this was all about predicting winners?

It was. But now it isn’t. Now it’s all about something else- who I want to win. But it’s not just that, because frankly, I can’t totally decide who I want to win. The reason is that the decision is torn in two directions- what my head wants and what my heart wants. My head is informed, my head is reasonable, my head is logical. My heart is emotional, my heart is irrational, my heart has a penchant for occasional bouts of insanity. So instead of predictions, I’m going to go through the major categories and make two picks for each- a Head Pick and a Heart Pick.

It really is the only way to keep everyone happy.

The head and the heart agree with this one. I just think this movie is too powerful, too good and too well done to be ignored. Some of the shine might have worn off and some of the spot light may have shifted to Gravity, but I just can’t see this movie not winning. Any doubts I’ve had are erased by the memory of how I felt leaving this movie- how I was unable to talk and how I almost unleashed a deluge of tears at the end. Like a flood. Like way more tears than a man should be comfortable with happening in public. 12 Years a Slave is an important movie that is also a really good movie. That’s a powerful twofer right there.

I would think that McQueen would win this, if not for everything I’ve read about the amazing feats of genius directing Cuaron allegedly pulled off in Gravity. Seems like it would come down to someone’s definition of directing and whether or not technical merits would trump story telling. If that’s the case, I suppose Cuaron wins. Yet when the heart chimes in, it chimes in loudly for Scorsese. Why? He’s a long shot, but he also did an amazing job with a three-ring circus of a movie. Under the direction of another director, The Wolf of Wall Street could have easily veered off and become an unwatchable mess. Scorsese kept it together and at the same time, didn’t lose a speck of the reckless insanity that the movie needed. The further away I get from The Wolf, the move I love it and respect it.

My heart’s allegiance to The Wolf of Wall Street is all that’s keeping us from a mutual agreement that we want McConaughey to win. Leo really, really went for it in Wolf. I think he entered a new territory in terms of superstar, leading man, big time acting and I loved it. I keep going back to the country club scene. It was insane. I love McConaughey in Dallas Buyers Club, wouldn’t be the least bit bummed if he won. But the heart kind of wins here. If my heart were a lobbyist, it’d be buying all the golf trips, strippers and cigars it could in the name of Leo.

I’ve read & heard too much about how great Blanchett is in Blue Jasmine to not think she’ll win. Kudos to her. I haven’t seen Blue Jasmine yet, but Blanchett has reached infallible status as far as I’m concerned. She’s never not good. The heart pulls for the underdog, though. That’s why my heart is pulling for Adams. I think she killed it in American Hustle and would love to see her win.

Jared Leto should win this. This category is really just a race for second. The four other dudes should be totally cool with this at this point, especially if they’ve seen Dallas Buyers Club. Even though his character was essentially a vehicle in the movie, a glorified plot device, Leto was amazing. He oozed emotion and compassion. It was just really a damn good performance. The pain in his eyes haunts you. Gives you shivers. Makes you want to give him a big old hug. That kind of emotional resonance is some serious business and is kind of rare. But with Fassbender, his emotional resonance is on the other side of the highway from Leto’s. His resonance is frightening, uncomfortable, demonic. He barn stormed through 12 Years a Slave on a Daniel Day-Lewis like rampage. If it weren’t for Leto, he’d be the favorite and Cooper would be the heart’s pick. But that’s not the case and this award is Leto’s to lose.

Best Actress in a Supporting Role

My heart is incredibly biased here because my heart has incredible feelings for Ms. Jennifer Lawrence. So we take the heart out of it so it can busy itself with reading articles about how effin’ wonderful Lawrence is, onscreen and off. As far as the head is concerned it’s choice of Nyong’o has two reasons. The first reason is that Nyong’o hit similar emotional levels Leto did. It was a breakout role for her and I loved the slow burn of her role in the film. It just keep coming and coming until you almost cared more for here than Solomon, if you just didn’t entirely anyways. At least he got out. You might have sympathized for Ejiofor, but you Goddamn felt for Nyong’o. Big difference there. As for the second reason the head is pulling for Nyong’o- the head is afraid of a JLaw backlash and thinks winning an Oscar two years in a row could be nothing but trouble. The head wants her to chill out some, keep playing it cool. She was the darling last year, the undisputed winner of the Oscars. It’s someone else’s time to shine- Nyong’o’s time.