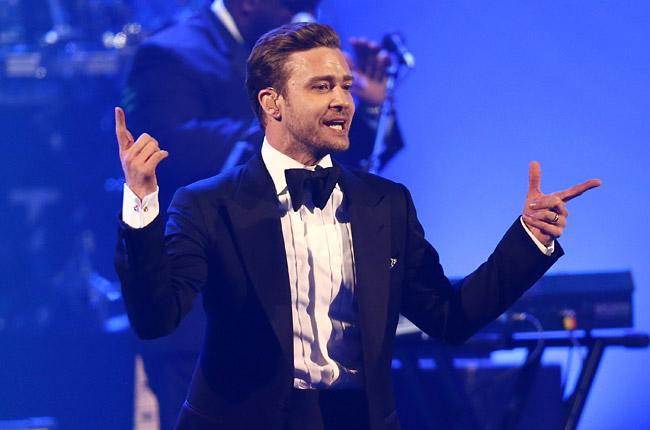 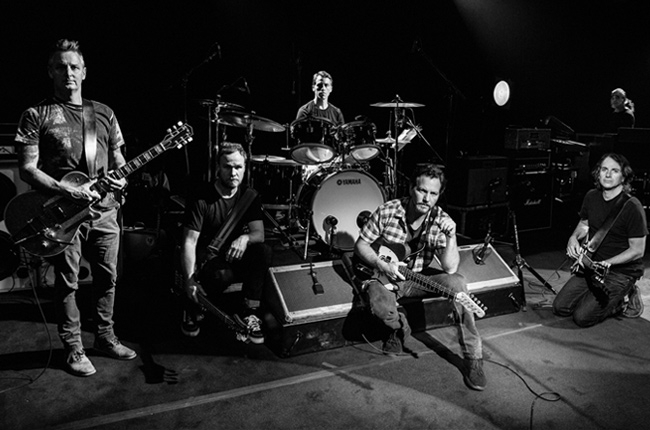 As last week drew to a close, two of music’s biggest acts, Pearl Jam and Justin Timberlake, released new songs. Both were released “four days ago” according to sources at YouTube.

So for the sake of argument, first there was “Mind Your Manners” by Pearl Jam:


And then there was “Take Back the Night” by Mr. Timberlake:
The bottom line is that these are two almost great new songs from two totally great music acts.

But here’s the tough question…

Which one is better?

Giddy Up America’s Tale of the Tape: “Mind Your Manners” vs “Take Back the Night”

Excitement Level and What This Song Means

Even though we are a society of what’s happening now and a society that easily forgets something that happened only a week ago (remember Magna Carta, Holy Grail or even better, do you remember Yeezus?) it’s hard to forget that the first 20/20 Experience came out only a few short months ago (i.e. March.) We are thoroughly in the midst of Justin’s Back in Music barn-storming tour. Shit’s in full swing. He’s been everywhere since March- hosting Saturday Night Live, rocking the Grammys, cheering on the Memphis Grizzlies, dropping in on Jay-Z’s new album and then this summer, hitting the road with Hov for the Legends of Summer Tour. Thankfully, the only thing he hasn’t done recently is act in movies. (cue: rimshot)

As for our friends in Pearl Jam, though, their “comeback” has just started. Lightning Bolt is the band’s first album since 2009’s Backspacer. They’ve toured quite a bit since then, but nothing to big or in the spot light. You know, just being Pearl Jam. Being awesome.

So with that being said, I’m much more excited for new Pearl Jam than I am for more Timberlake.

It is summer. Every song released during the summer months should be considered a contender for summer jam or it would have been released in the winter. I don’t make the rules. I just live by them.

Giddy Up America has currently nominated three songs for Summer Jam of 2013: “Wild for the Night” by A$AP Rocky, “Get Free” by Major Lazer and any song off of Wild Belle’s album, Isles. “Blurred Lines” is in the mix and Spencer by Spencer Albee is a front runner for Soundtrack of the Summer.

So what’s the better summer jam- “Take Back the Night” or “Mind Your Manners?”

I’m leaning towards “Take Back the Night” simply because it sounds like a different kind of fun than “Mind Your Manners.” It sounds like summer fun- light, breezy, easy to drunkingly sway too. “Mind Your Manners” is too rough to truly be a jam for a season where the sun doesn’t set until after 8pm. It’s more of a late fall jam.

The Ideal Situation for Listening to Each Song:

“Take Back the Night” out Blurred Lines “Blurred Lines.” It’s everything that’s great about “Blurred Lines” – the music, the vocals, the melody, just longer. It’s as if Timberlake heard “Blurred Lines” and simply said- yeah I can do better than that. And then he did. Robin Thicke most likely dreams of a world where Justin Timberlake doesn’t exist…or at the very least, sticks with movies.

A good situation for listening to “Take Back the Night?” A crowded club on the water, complete with neon lights and mixed drinks in plastic cups.

“Mind Your Manners” is a cold beer. “Take Back the Night” is a cocktail. In the end, I’m a beer man.

Well, look at it this way- Timberlake was nearly sued by Take Back the Night, the organization that seeks to “end sexual assault, domestic violence, dating violence, sexual abuse and all other forms of sexual violence” because he stole their organization’s name for the title of his song. Now I personally don’t think Timberklake consciously lifted the group’s name when naming his song, nor do I think the Take Back the Night organization has much of a leg to stand on because the name of their group is a phrase.

But either way, getting sued by a group that is widely recognized and supported, that’s not cool.

As far as I know, there is not an organization called Mind Your Manners.

You can’t win them all, Justin.