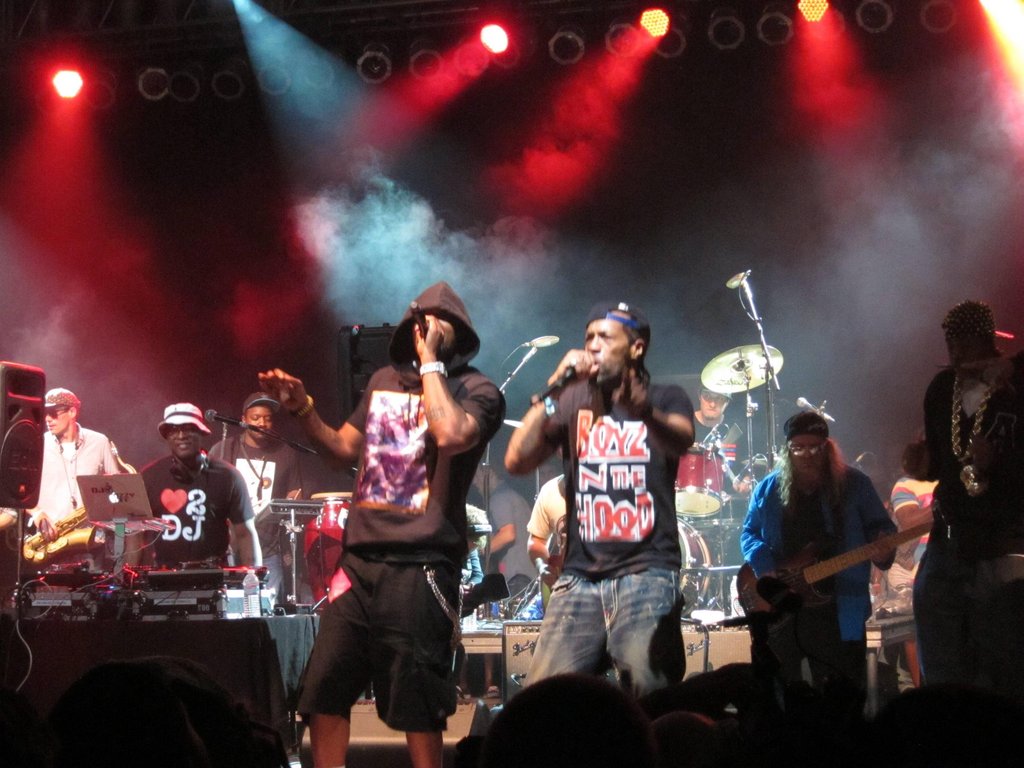 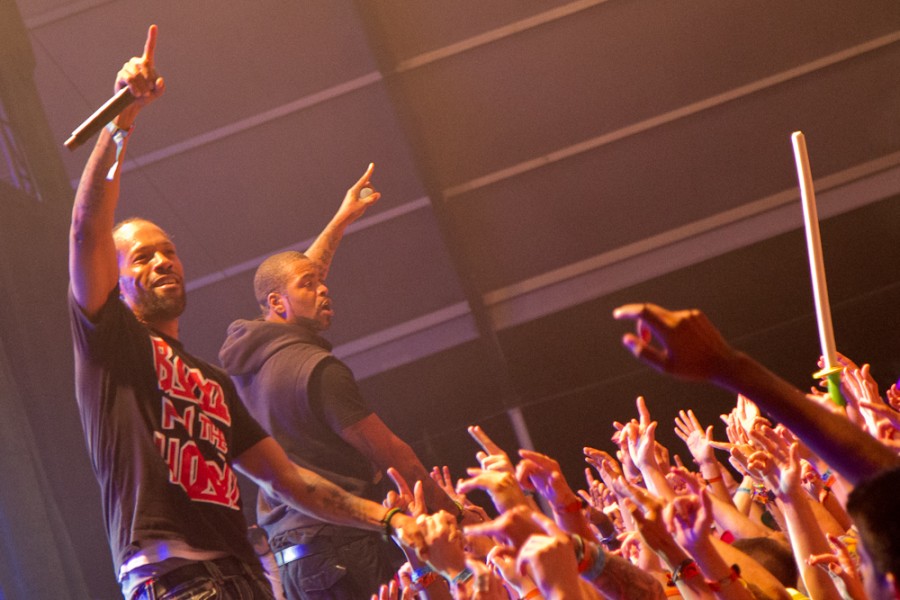 I can’t imagine what life would have been like back in September of 1969, after the original Woodstock festival, for those people who didn’t make it to the festival. I’m sure they would have plenty of articles and reviews to read about the festival and maybe even some video footage, but that would be it.

Not us- us lucky folks living in the future. We have the Internet!

Yes sir, the Internet- a magical device that allows us to do things like listen to concerts from the comfort of our own home or from behind our desk at work either while the concert is happening or in the days immediately following the show.

So for instance- instead of just hearing about how cool, unique and fascinating the Hip Hop Super Jam at this year’s Bonnaroo was, we can simply go 0n the ol’ Internet, do a quick Google search, find said jam and then either download or stream it. And then just like that, we’re in business. Funky business.

Super Jams at Bonnaroo have become an amazing tradition at the festival and past Super Jam’s have featured members of Phish, Primus, the Black Keys, Dr. John and more. Last year’s Super Jam was led by America’s favorite impromptu band leader, Questlove, and featured the return of D’Angelo. This year at Bonnaroo there was not one, but three Super Jams. There was Ed Helm’s bluegrass Super Jam and My Morning Jacket’s Jim James’ Super Jam.

And then there was the Hip Hop Super Jam, led by NYC funk professors, Lettuce.

With one of the hottest funk bands on the jam band circuit in the house, the Hip Hop Super Jam was over thirty songs long- comprised of hip hop classics as well as some of the funk classics that ended up being some of the most recognizable samples used in hip hop. Lettuce, itself comprised of members of Soulive, Rustic Overtones and more, was joined by DJ Jazzy Jeff, Solange, Method Man, RZA, Ghostface Killah, Redman, Schoolboy Q, Nigel Hall and Chad Hugo of the Neptunes & N.E.R.D. While it’s not nearly as tight as Questlove’s Super Jam, it’s still a hell of a lot of fun to listen to, especially the Wu Tang portion.