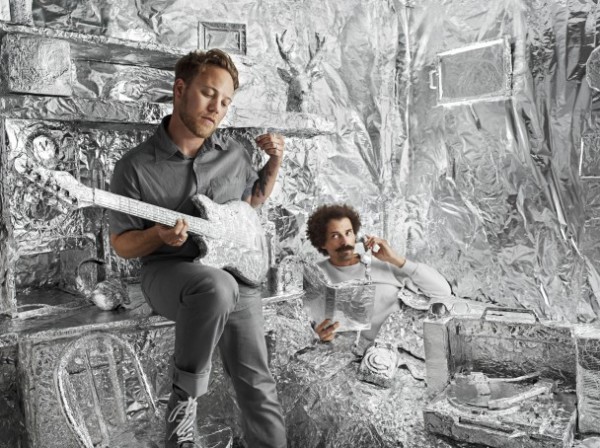 This is about Rogue Wave.

It’s about this Rogue Wave:

Not this rogue wave: 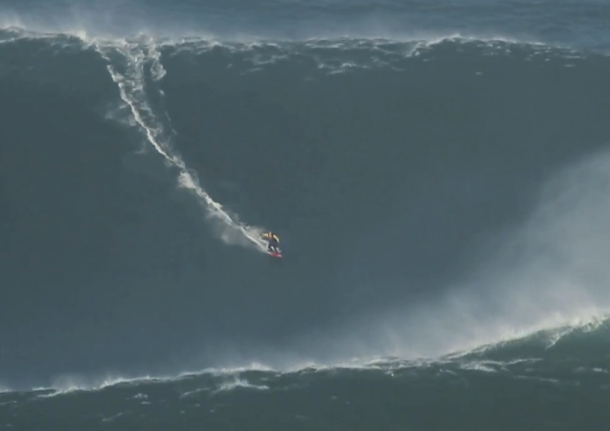 With that settled…this is about Rogue Wave, the California band led by singer & guitarist Zach Rogue and drummer & keyboardist Pat Spurgeon. The band is set to release it’s fifth album Nightengale Floors (Mercury Records) next week on June 4th. It’s been over three years since they released an album, 2010’s electro pop departure, Permalight, which was good. Just not as good as the album before that, Asleep at Heaven’s Gate.

There are two bits of good news.

The first is that Nightengale Floors is much more Asleep at Heaven’s Gate than it is Permalight. Nothing against Permalight. I don’t mind it. But I just feel (and I’m not alone here- Permalight only sold about 21,000 copies, compared to 55,000 copies of Asleep at Heaven’s Gate being sold) that it’s not as good as the two albums that proceeded it, as 2005’s Descended Like Vultures is a close second to Asleep.

The second bit of good news is that this week, you can stream Nightengale Floors HERE. This is something you should totally do.

It really is fitting that Rogue Wave are releasing an album on the cusp of summer as there music fits perfectly with the season. Sunshiney pop music that is chalk full of soaring melodies. There is no text book definition for what makes good summer listening, but if there were, Rogue Wave could easily be listed.

Nightengale Floors is catchy in all the right places and Nightengale Floors is head-bobbing goodness throughout. The bounce of their music is subtle, but it’s persistent and determined. The first single released was “College,” an upbeat tune that rings familiar with the oldest Rogue Wave fans and rings desirable to those not familiar with the band.

We should be cool with bands we love taking chances- like Rogue Wave did with Permalight. We really should. If anything, because it makes us appreciate the band even more when they drift back in towards familiar territory, which Rogue Wave have done.

Most things in life aren’t that clear.