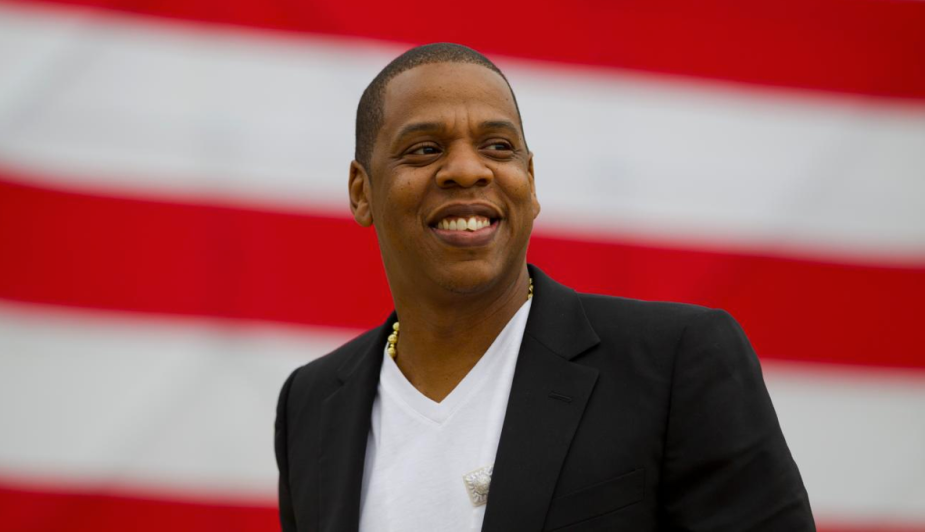 The lineup for the second annual Made in America festival was released earlier today. The Jay Z-curated festival will return to the Ben Franklin Parkway in Philadelphia August 31-September 1st. Last year’s festival featured Jay Z, Pearl Jam, Skrillex, Santigold and many more. It was apparently enough of a success for both Jay and the city of Philadelphia to get the band back together and do it again.

Here is Giddy Up America’s initial reaction to the line up done via word(s) association.

Beyonce: Loves her some Cuban vacations
Nine Inch Nails: Will probably be a little less “raw” than this
Public Enemy: Oh, that’s fun
Calvin Harris: Hmmm…he did that Rhianna song which is one of my jams. Can Rhianna come? Please.
Florence Welch: Sans Machine
Macklemore & Ryan Lewis: Big fan of “Can’t Hold Us”
Skrillex: Skrillex is probably his middle name
Deadmau5: The 5 should be an “s”
Drake: UPDATED…Back for seconds…OF SUCKING. (This is according to Elyse, who apparently was not a fan of his performance last year.)
Kendrick Lamar: That swimming pools jawn is anti-boozing. I did not know this until recently.
Miguel: That dude who sang at the Grammys while walking through the crowd
Queens of the Stone Age: Hey Yo!
Haim: I like ham the food. Not so sure of Haim the musical group
2 chainz: This
Wiz Khalifa: Hope he flies. It’s a shitty drive from Pittsburgh to Philly. Especially with a newborn.
Nero: The God?
Ab-Soul: Sounds like a work out tape
Solange: Can car pool with Beyonce
The Gas Light Anthem: New boys of summer
Emili Sande: At first I thought it said Email Sande. Then I thought, who is Sande? Now I just feel like an idiot.
A$AP Rocky & Schoolboy Q: Well, I hope this has been taken care of
Walk the Moon: Okay
Jesse Rose: Any relation to Jalen Rose? I’m a big Jalen Rose fan.
Fitz and The Tantrums: Coolest wedding band ever
Wolfgang Gartner: uhhh…
AlunaGeorge: Is this a French restaurant?
Feed Me & Crystal Fighter: Whew. I had for only one of them to show up.
Jay Rock: Not a Jay Z side project I’m assuming
3LAU: That’s just a number and three letters. I don’t get it.
Imagine Dragons: I only imagine dragons, because they’re not real.
Birdy Nam Nam: He was on that cool A.$.A.P. Rocky/Skrillex joint that I’m a big fan of.
Redlight: There are already red lights on the Parkway. That’s not even a joke. That’s a fact.
Rudimental: Who?
Phoenix: Contractually obligated to play every festival this summer.
TJR: This probably doesn’t stand for Totally Joking, Right?