There are a lot of podcasts out there. Some would argue too many. Some would say just enough. Some, like my wonderful mother, would say “what’s a podcast?”

This could be ridiculous to say, but I think in 2018 podcasts really jumped up a level in the hierarchy of pop culture mediums. It’s still probably in fourth place behind TV, movies and music, but it’s firmly entrenched there and doesn’t seem to be in any trouble when it comes to toppling down a peg or two. In 2018 true crime podcasts kept plugging along (for better or worse,) but historically relevant podcasts really made a name for themselves this year, whether it’s putting the absurdity of the Trump administration in it’s proper context or fully explaining how U.S. men’s soccer lost their way. We learned about the origins of madness, whether it’s within cult-leading monsters or former football players, and got caught up on the day’s events thanks to the soothing sounds of Michael Barbaro’s voice.

Podcasts have become so increasingly popular partly because of how many their are and how because of the sheer number of them out there, there is something for everyone. It then makes it hard to nail down a handful and say they are the best of the year. Just like with music, podcasts are subjective and should be treated as such. Podcasts: to each their own, am I right?

So instead of listing of the ten or fifteen best of the year, let’s hand out some awards. It’s not quite the Poddy’s, but it’s close.

First off, the award for the podcast that made me audibly ask “what the hell” while driving home goes to…

In the Dark, season two 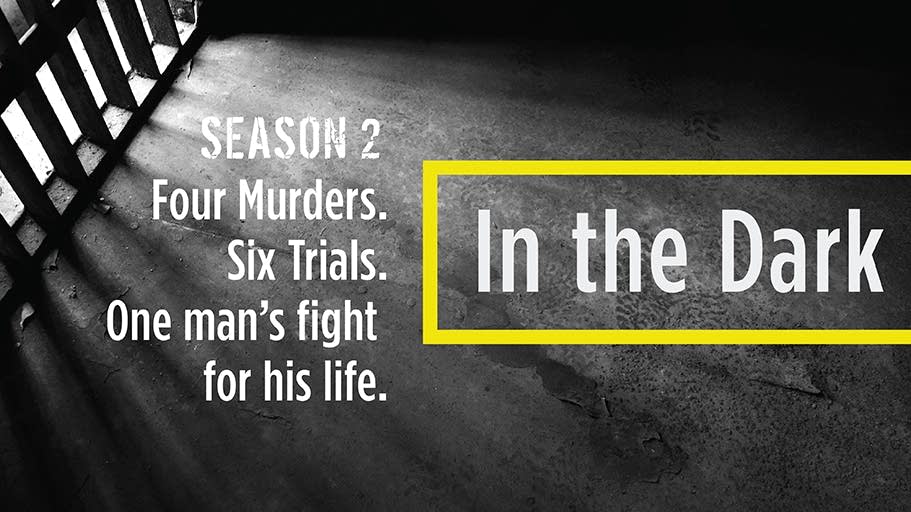 And now, the award for the podcast that gave you something to listen to when the World Cup wasn’t on goes to… 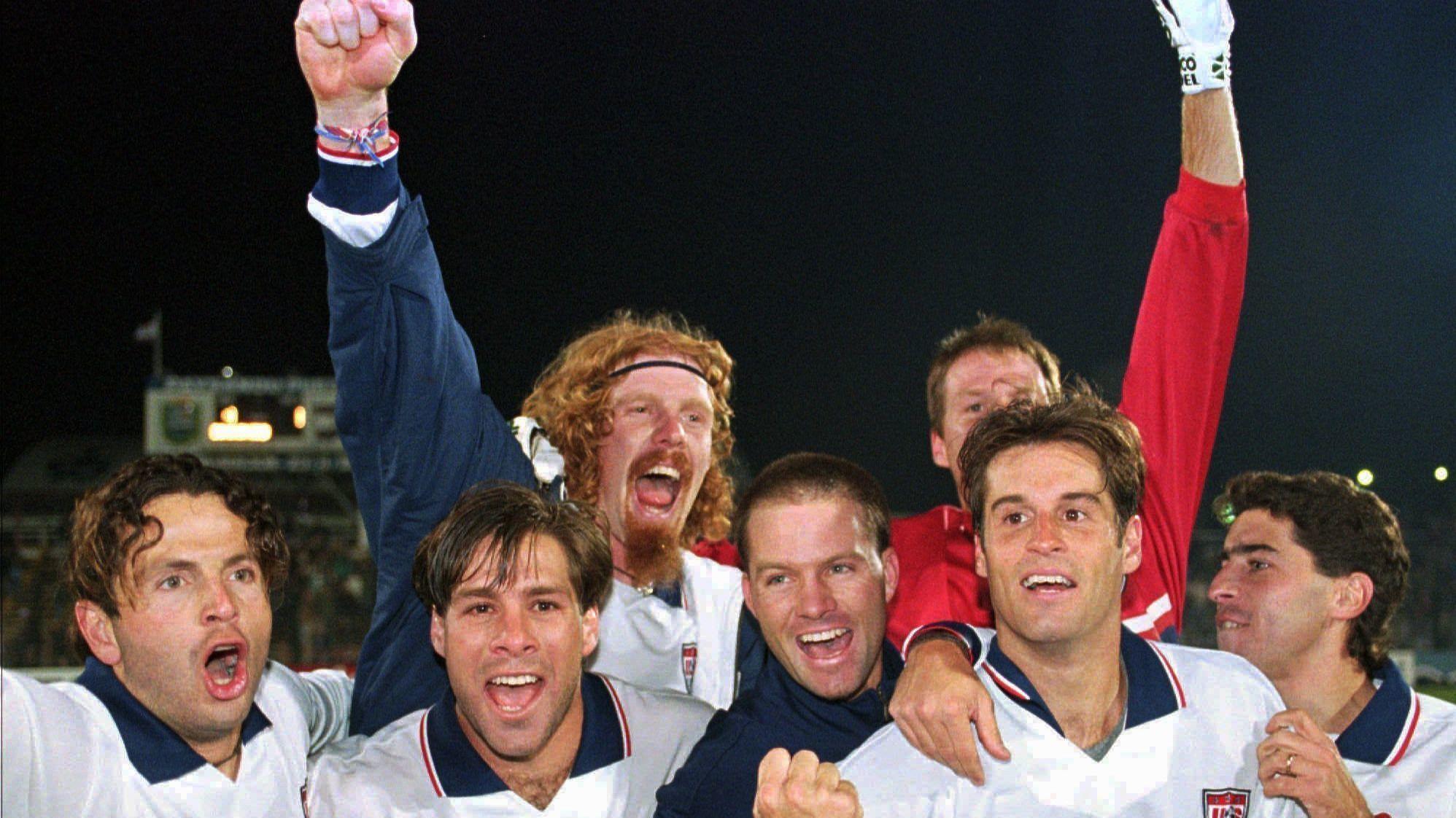 On American Fiasco, Roger Bennett, one half of Men in Blazers, goes back to the 1990’s and the story of how the US Men’s team responded after the 1994 World Cup (spoiler: NOT GREAT.) The podcast included Bennett’s infectious love of the sport, compelling interviews with nearly everyone involved and some insight into how now, over twenty years later, the same mistakes that plagued the 1998 team are being repeated. While on We Came to Win, it’s a series of stories pulled from the rich history of the World Cup, from how the 1990 English team saved soccer in England to the story of Argentina’s Diego Maradona.

Truth be told, I actually never really knew how long the whole Watergate thing lasted, but at the most, I figured maybe a year. In actuality, it lasted a few years, a period of time broken down smoothly in easily digestible nuggets by the folks at Slow Burn. Come for the historical information, but stay for the parallels to the madness going on today. 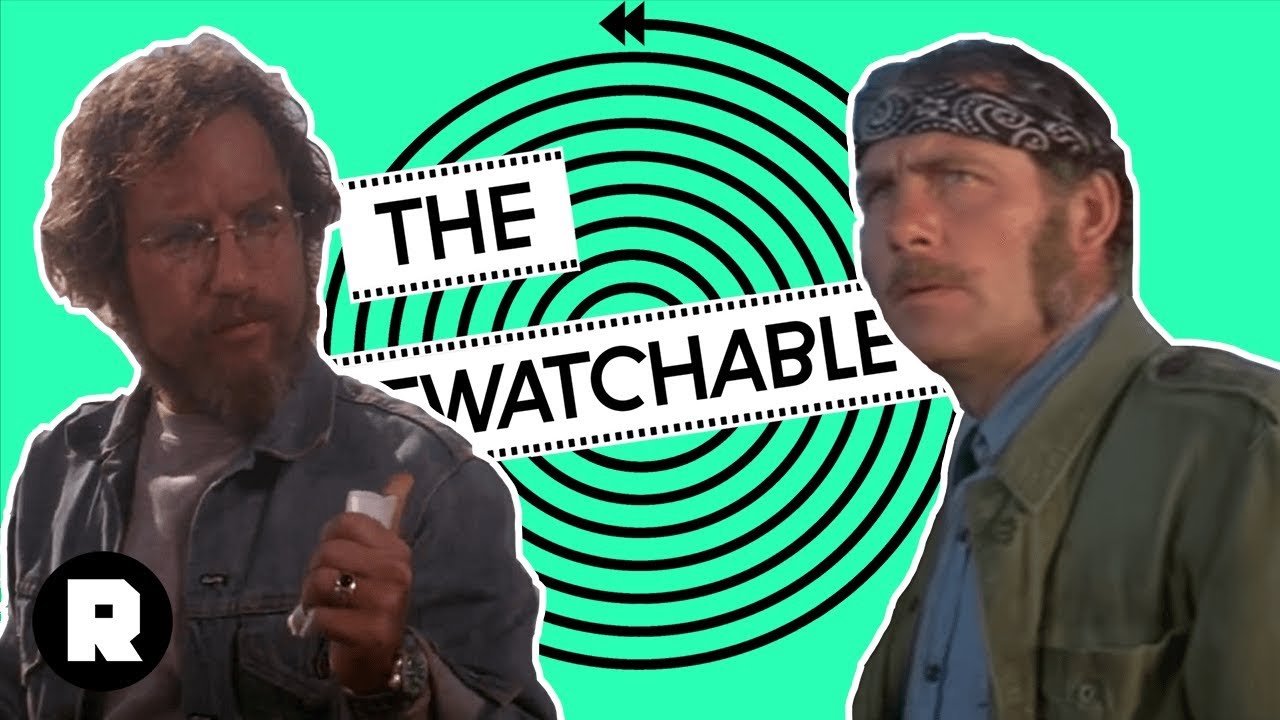 The Ringer’s movie podcast is a goldmine of nostalgia. In each episode a collection of Ringer staff members look back at a classic movie and discuss it’s rewatchability, breaking up the discussion by going through categories such as best line, best scene, who won the movie and more. The Dazed and Confused episode was one of my favorites, largely because of the tug of nostalgia that that movie provides, but truth be told, they are all good. They do Step Brothers, Die Hard, The Devil Wears Prada, All the President’s Men and more. If anything, I wish they had a connection with a streaming service that offered a way to watch the movie discussed because as soon as I listen to an episode, I immediately want to watch the movie, some of which are kind of hard to fine. Synergy guys. Synergy! 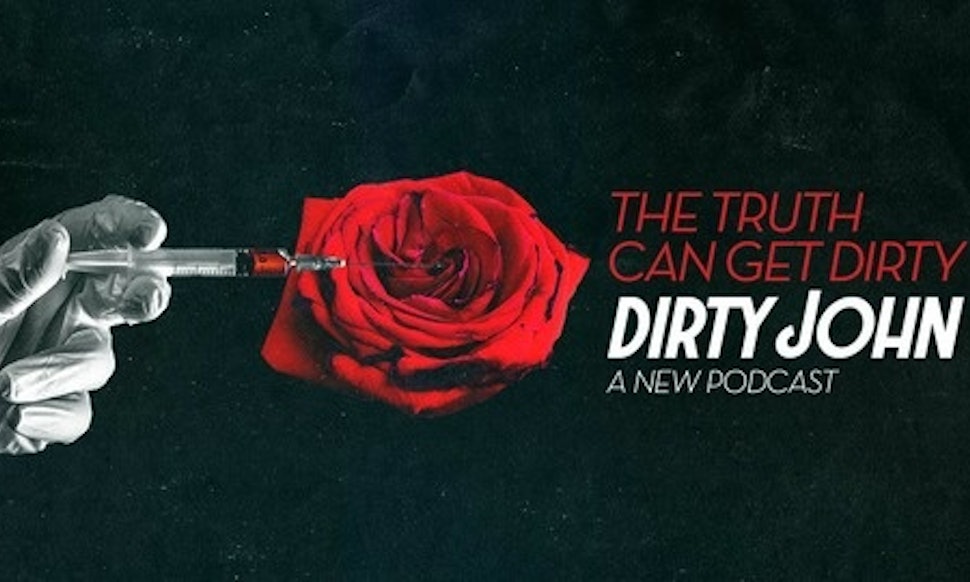 It came out last year. I saw it on Apple charts; even heard people talking about it, but as mentioned previously, there are a lot of podcasts out there. But recently I did decide to give Dirty John a spin and one week and several audible gasps and expletives strewn about, I finished it. I should have gotten into sooner, but we all have things we’d do differently. You know, like not continue to date a dude you find out has been lying to you and not forgive the man who murdered your daughter. Stuff like that.

The award for the podcast that took an episode or two to get into, but eventually it was worth it, goes to… Serial, the grand daddy of true crime podcasts, stumbled some in it’s second season as it looked to look into the Bowe Bergdahl saga. The season lacked the driving feel of the first season. It was definitely a step back. So if you then have a dynamite first season and then a subpar second season, what do you then expect from the third season? That’s a good question; a question made trickier to answer when you find out that instead of focusing on one case or one person, the third season of Serial takes on the entire criminal justice system in Cleveland. The anchor of the season is the Justice Center in Cleveland and the cases, the people and the stories that work it’s way through the building. It took a few episodes, but once you understand the narrative through-line, it starts to stick.

A joint effort between The Boston Globe’s Spotlight team and Wondery, Gladiator goes deep on Aaron Hernandez, the former New England Patriot, who ended up going to jail for murder, only to eventually commit suicide. Through six episodes the podcast dives into Hernandez’ childhood, his high school and college career and then his brief NFL career and the trouble that he routinely found himself in along the way. As a Patriots’ fan, it strikes a chord. But the over-arching story and the lessons that can be pulled from it have strong enough legs to find traction outside of New England. 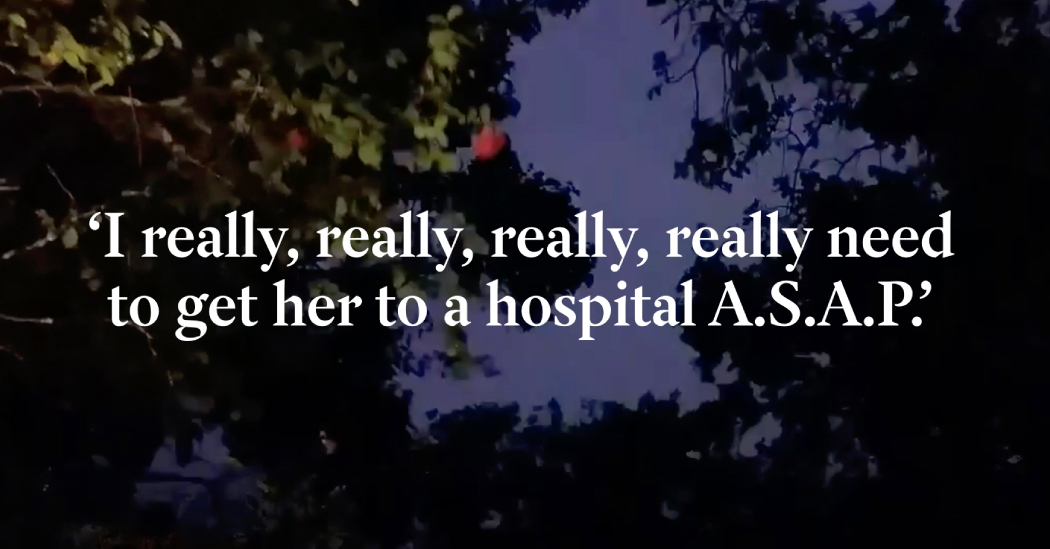 Every so often, The Daily takes a break from covering the pressing topics of the day to go deep in one particular story. In mid-September, a year after Hurricane Harvey hit, the podcast did a two-part episode about one family who weathered the storm and did so with a tragic result. It was absolutely heart-breaking and brilliant story-telling; an example of what a podcast can accomplish in the right hands.

I loved the first season of Crimetown. Loved it! As a result, I was really looking forward to the show’s second season, one that would shift it’s focus from Providence, Rhode Island to Detroit. However, I haven’t listened to any of the second season. Why? Because it’s available only on Spotify and when it comes to podcasts, I’m an Apple Podcast app kind of guy. I honestly can’t be bothered to deal with a second app when it comes to podcasts. Part of the appeal of podcasts is the ease, the way that you can just open the app, see what is new and from that point on, the choice is pretty easy. What’s not easy is using a different app and searching for a podcast there. I’m sure it was a move that made sense for the Crimetown dudes, but it didn’t make sense for me.

Best Podcast to Listen to if You Liked the Show Waco:

Standoff, the story of the standoff at Ruby Ridge

The Wilderness, a look at the past, present and future of the Democratic party by Crooked Media

Best Podcast to Forget About and Then Occasionally Remember:

Best Late Addition to the Slate of 2018 Podcasts:

Villains, a podcast by The Ringers’ Shea Serrano, breaking down some of the most iconic movie villains

Like Loading...
‹ Trying to Understand Those Two Years When I Was a Fan of Barenaked Ladies
The 40 Best Hey Oh! Songs of 2018 ›