The start of the 2018 Major League Baseball season is but a few short days away and thus the end of the 2018 season is about a year and a half away. I love baseball, but good lord is the season long. You realize this, especially when compared to the football season, which oddly enough is technically about the same length from a calendar year stand point, but feels half as long. And the season is starting even earlier this year. March 29th is the earliest the season has ever started thanks to the new CBA, which grants players some extra days off during the season.

If you thought the World Series stretching into November didn’t feel right, I’d imagine come Thursday around noon, you’ll be feeling downright confused about the state of life. I can’t blame you either. I still haven’t gotten past the fact that the NCAA Tournament, you know March Madness, actually ends in April.

This year the talk surrounding baseball is largely about the Yankees and the thousands of home runs they are now expected to hit, the idea of the Astros repeating as champions, that dude on the Angels who is Babe Ruth 2.0 and the obscene amount of money Bryce Harper and Manny Machado are primed to make once the season is over. There’s not a lot of talk about the Boston Red Sox, unless it’s in a conversation about how good the Yankees could be (i.e. a tick better than Boston.)

I think this is good for the Red Sox in the same way I feel that the Yankees becoming the Yankees again is good for the Red Sox. The Sox are better positioned when they are the underdogs instead of the favorites, when little is expected of them, but everything is expected of the Yankees. Being a favorite isn’t a role that suits any New England team. It’s antithetical to that sunny New England disposition. Even the Patriots operate better when they are being short-changed. The Yankees wear the hat of front-runner well because they’ve been the front-runner so many times that it makes sense. The Sox wear the dunce cap of the woe-begotten because it’s been worn so many times by them, it fits perfectly.

This year I expect that yes, the Yankees will be really good and they will probably win the division. But I’m not sleeping on the Sox, though. It feels like their upside is better than the Yankees, that they have more room to grow than the Bombers. If New York plays well, it’ll be expected. But Boston could catch people by surprise, including New York.

Of course both teams could and probably will lose to the Astros, but that’s a down the road problem.

Over the years I’ve written about the Red Sox a handful of times and with a new season about to get cracking, I thought I’d put a lot of these pieces in one post.

Originally posted at the trade deadline during the 2017 season, when the Yankees made the trades everyone expected the Sox to make, the idea was that the best thing that could happen for the 2017 Red Sox was the Yankees getting their mojo back. I was a little off here, but I stand by this spin. Yes, even if it does smell a lot like rationalization.

When David Ortiz retired at the end of the 2016 season, it wasn’t just the end of a career. It was the end of an era. Ortiz was the only player to play for the Sox during all three of the championship runs and had become their leader, their mascot and their linchpin. His retirement was sad, but also a mighty fine reason to take stock of how much he meant to the team and it’s fans.

The 2013 Red Sox team was simply a delight, let alone an inspiration and a much-needed rallying cry for the city of Boston following the Marathon bombings. The team was everything you could want from a sports team and to top it all off, they surprised everyone and went out and won the World Series. It was a lot of fun.

Let Us Be Kings Together

Taken from my graduate school thesis, It’ll Be Amazing Eventually, this essay is about the Red Sox winning the World Series in 2004, watching sports with my dad and the lasting legacy of that amazing run of sleepless nights and dream-like days. It also touches on the Patriots’ first Super Bowl win, late night phone calls with my grandmother and the way my mom pronounced the names of some of the Sox players.

I also wrote a couple facts posts for Heavy.com about two members of the Red Sox, both of whom look to play prominent roles for the 2018 team. 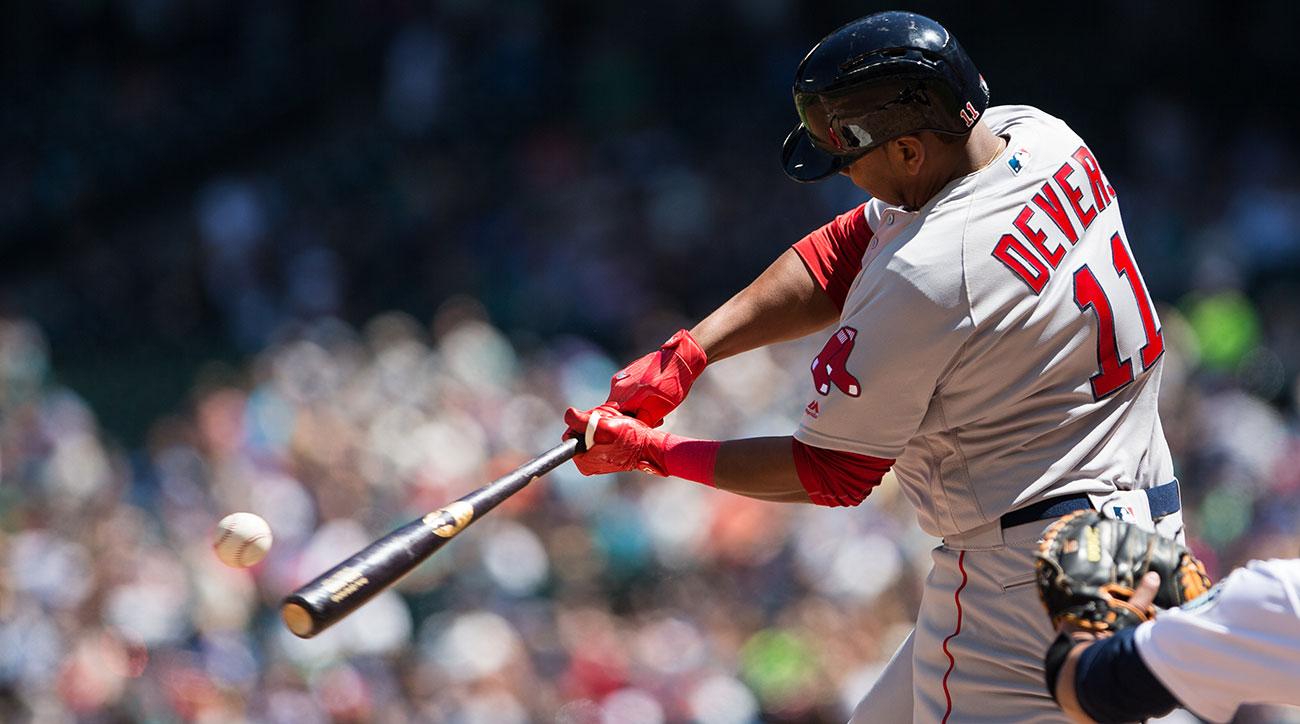 Devers was one of Boston’s highest ranked prospects in 2017 and with the team floundering in the dog days of summer, the young third basemen was called up. Devers’ time with the Sox in the 2017 season had both highs and lows, but the main takeaway was that the future was a promising one for young Devers. 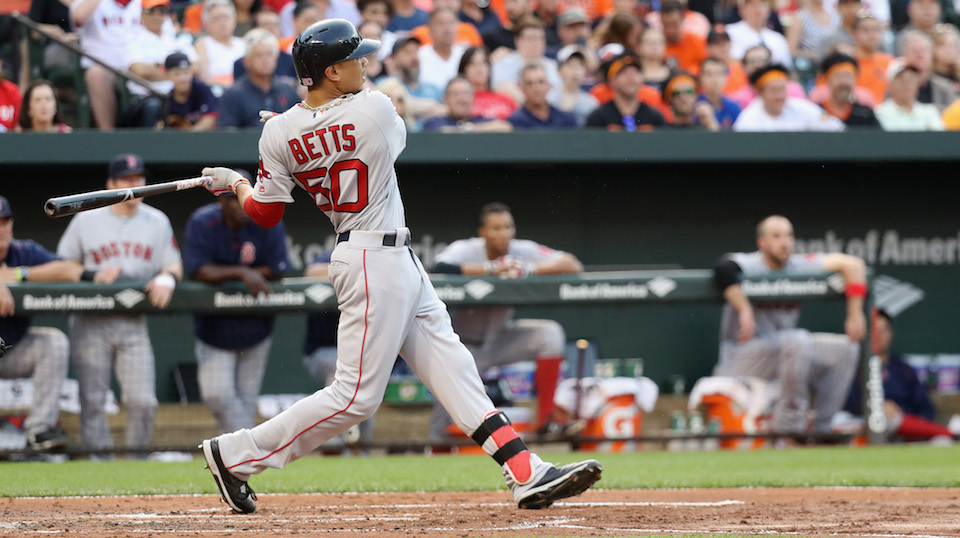 An injury to Mike Trout of the Angels paved the way for Betts to start in his first All-Star game in 2017. The year before saw Betts finish second (behind Trout) in the American League MVP race and he has quickly become one of Boston’s best players, if not one of the best players in baseball. On top of that, dude can fly a plane, solve a Rubik’s cube in less than two minutes and beat you at bowling. Plus, he’s a hell of a dancer.