On Monday, amidst the first run of predictions as to how this year’s March Madness will shake down, replays of Betsy DeVos’ most recent interviews and trying to figure out what is the best Kanye song, FX dropped the OFFICIAL TRAILER for the sixth and final season of The Americans. The trailer hints at a dark and climactic final season of the show, offering only scattered hints as to how the story of the Jennings’ family may wrap up.

Before this trailer, there were a few clips and teases, each one laced with varying levels of tension and uneasiness. Those levels started at Oh, This is Bad and went all the way up to EVERYONE IS GOING TO DIE, MAYBE EVEN HENRY. This however, is our first real look at how bad things may get for everyone involved, even Henry.

First things first, how is everyone doing? Yeah, that seems about right.

Ugh. That’s the same face our dog makes when she needs to go out and it’s raining. Poor Paige. There’s no way any of this ends up okay for her. Her ending comes down to three possible scenarios.

Scenario 1: She becomes a super spy, continuing on for Mother Russia after her parents are either caught, killed or forced to run back to Russia.

Scenario 2: She ends up joining her parents in either prison, death or Russia.

Scenario 3: She’s somehow spared and able to walk away, which I suppose isn’t terrible, but it would also mean she’s left to fend for herself and would be completely alone.

Alone? But what about the fourth Jennings? What’s up with our boy Henry?

Okay, then. Paige will be left to fend for herself.

Finally, we need to check on Stan the Man. “That’s Not Good,” based on this trailer and everything we’ve witnessed in the show’s previous five seasons, could be the subtitle for this season. Stan looks like a man on a mission and his former partner, Aderholt and his dope sweater collection, is all sorts of fired up. Aderholt is on to these sneaky Russians, being all nice to their faces, but up to good when they’re not looking.

“We’ve been mad about this along time. I get why. But this is it now.” 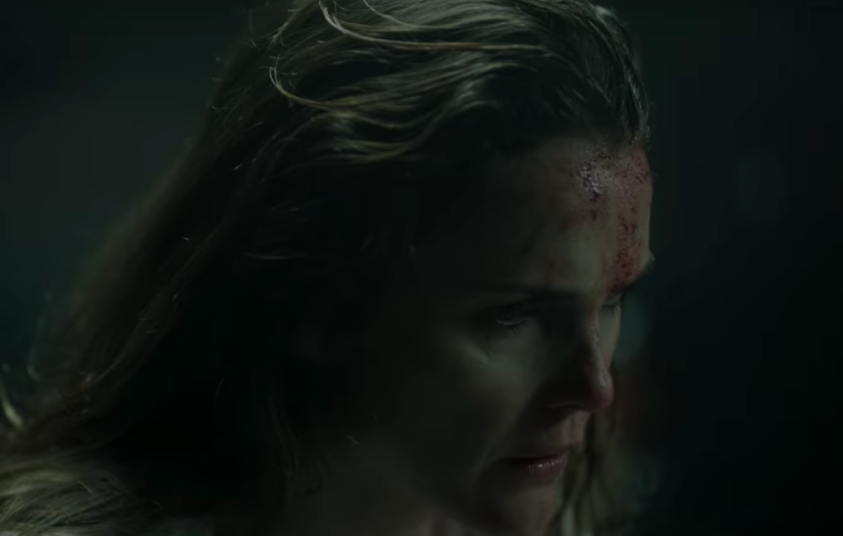 I see. Maybe he’s on to something.

Of course this being The Americans, it wouldn’t be complete without Philip grappling with the reality of their situation, which if we’re going to be honest, isn’t great. Times are changing, the stakes are ramping up. The fifth season saw the Jennings seemingly being pushed to their limits. Now it appears as if Philip is dealing with another issue all together: culpability.

“We believe in something that’s so big, they tell us what to do and we do it. But we do it, not them.”

Them being the people who most likely won’t be ponying up for a lawyer if it comes down to it, that’s for damn sure.

The final season of The Americans premieres on March 28th.