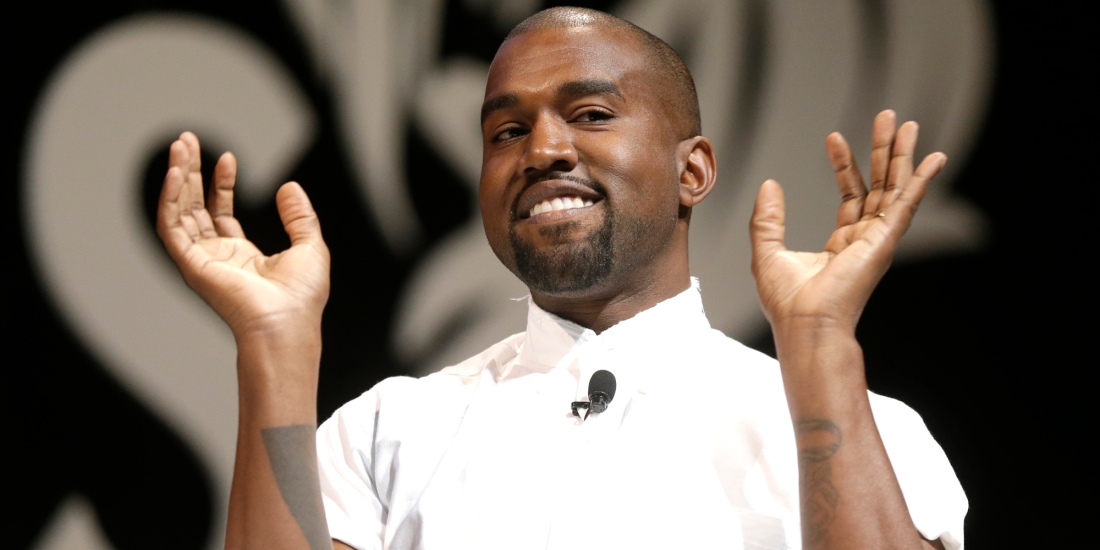 Probably something that could be the best for everyone, Kanye has been in the wind for a minute, taking a little break after his release of  Life of Pablo and his fashion line crashed onto our shores with the power of a Category Go Eff Yourself Hurricane. He took some time in a get well soon home and went out and did some soul searching in the mountains of Montana. And let’s be honest, Kanye could drop an album tomorrow and we’d be surprised for a second, but then we’d all realize it’s Kanye. Kanye has reached a level in our culture where there is literally nothing he could do that would surprise us.

If you are surprised, you need to get out more.

Kanye’s next album could be a country album and we can only shrug our shoulders and laugh. Then we’d roll up our sleeves, start digging into the album and realize that you know, it’s actually not as bad as we thought it’d be.

Now back in 2013, I declared that Giddy Up America was a Kanye-free zone. For the most part and until further notice, I still standby that bold and controversial declaration. But it’s the dude’s birthdays and in honor of his birthday, I’m lifting the ban and going a step further, I made a playlist of Giddy Up America’s 40 favorite songs by Mr. West.