Towards the end of July I decided I needed to cheer myself up and focus on what was awesome, given the endless deluge of non-awesome things flooding the daily comings and goings at the time. I kind of think that I need to do this again. Between the Presidential election, the wrong side of fall, yet another completely inept bungling of a domestic violence case by the ass hat running the NFL and one or two other things I can’t even think about right now, I think we all need to take a moment to regroup.

So without further ado, let’s run it back, it being the notion of awesome and more specifically, focusing on what’s awesome as opposed to what’s not. 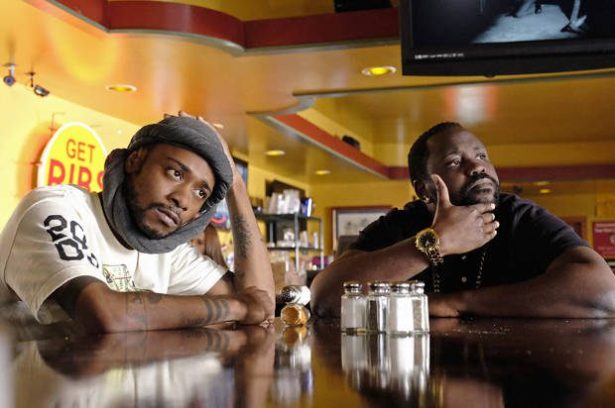 The show is currently holding the title of Best Show on Television right now and it’s not even close. If you’re not watching, you’re missing out and you should get on that tout suite. It blends absurdist comedy and magical realism with the no nonsense, gritty docu-realism of The Wire. The show’s creator and star Donald Glover has said that his goal was to make “Twin Peaks for rappers” and by God, I think he did it. It has a similar vibe to Twin Peaks in that on both shows, anything could really happen and it wouldn’t be overly jolting. It would make sense within the confines of the show. Atlanta is also unique in that it’s main character, Ern, played by Glover, is kind of the least interesting. The show seems to know that too, at least to some extent. They’ve done two episodes where he was either completely absent or largely absent and oddly enough, those two episodes, the Van-centric one “Value” and the amazingly brilliant “B.A.N.” have been two of this season’s strongest episodes. Atlanta and Master of None are operating on a different level than anything else on television and it’s super exciting.

It took me a while but America, I get your fascination with sweaters, provided they are generally thin and not itchy. Manageable sweaters are dope. 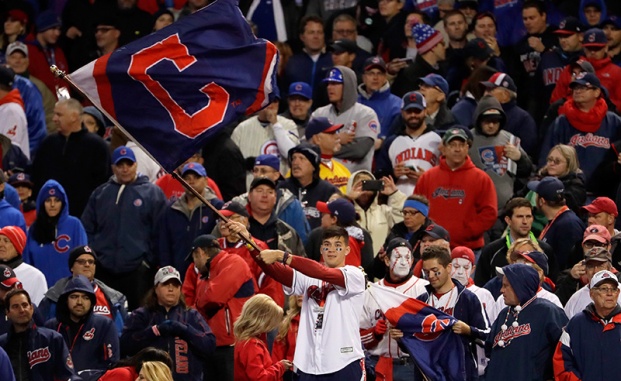 Two games down and I’m happy with things so far, especially because I’ve decided to root for the letter “C” and not a specific team. I couldn’t bring myself to do it. I will say that in regards to people justly hating on the Indians for the offensive Chief Wahoo logo, part of the ridiculousness of the whole thing is that the straight forward, red “C” logo the Indians rock as an alternative to Chief Wahoo is really cool. It’s also not offensive, so you know, points for that. As for the actual baseball being played, I think it’s the Cubs’ series to win now. I give the Tribe a chance in Game 4 with Corey Kluber pitching again, but I can’t see this series going past six games with five games being a very real possibility.

New Albums by Kings of Leon and Green Day 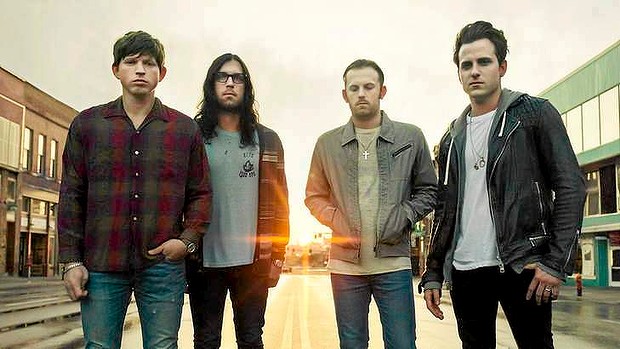 Rock ‘n roll dude! It’s not dead. Not yet at least. 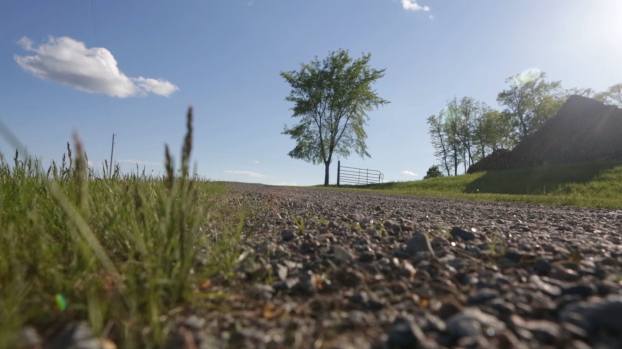 The podcast that could be nicknamed “kind of the next Serial” wrapped up last week and coming in at a tight 8 episodes, it was really, really good. I mean, I wouldn’t suggest the show’s host or anyone associated with the show have any run-ins with the law anytime soon, but besides that, it was a perfect listening alternative to the hot steaming garbage that you could be listening to (i.e. news.)

No, I’m not talking about these stupid, form-fitting sweat pants hipsters and the like are wearing because those are dumb and run counter-intuitive to the whole point of sweat pants. I’m talking sweat pants, bro. Baggy, loose, incredibly worn in. Hey, maybe they have a stain or two on them – who gives a shit? That nip in the air is like a call to action for us to dig through our closets and find our favorite pair of sweatpants when it’s time to do some in-the-house lounging. And again, these not-baggy sweat pants? Please. What’s next – hoodies without hoods? Life is weird.

Easily the best thing the show has done in years. I can’t tell you what might have laid claim to that title prior to the airing of the sketch, which appeared on the Tom Hanks-hosted show from this past weekend. It was pointed, smart, clever, super funny and refreshingly honest. Keenan Thompson was the star. His reactions to Doug, played by Hanks, were what drove the sketch and sold it.

So yeah, those are just a couple things that are awesome. Stay tuned, there will probably be a third installment of this soon.