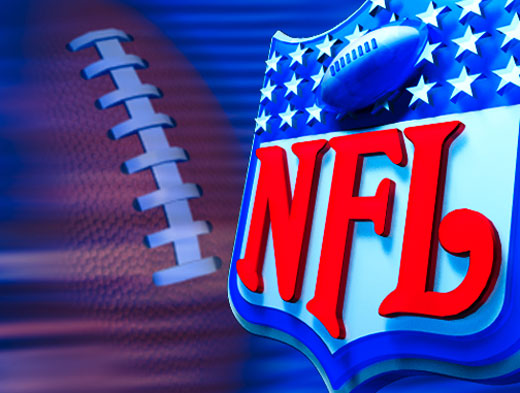 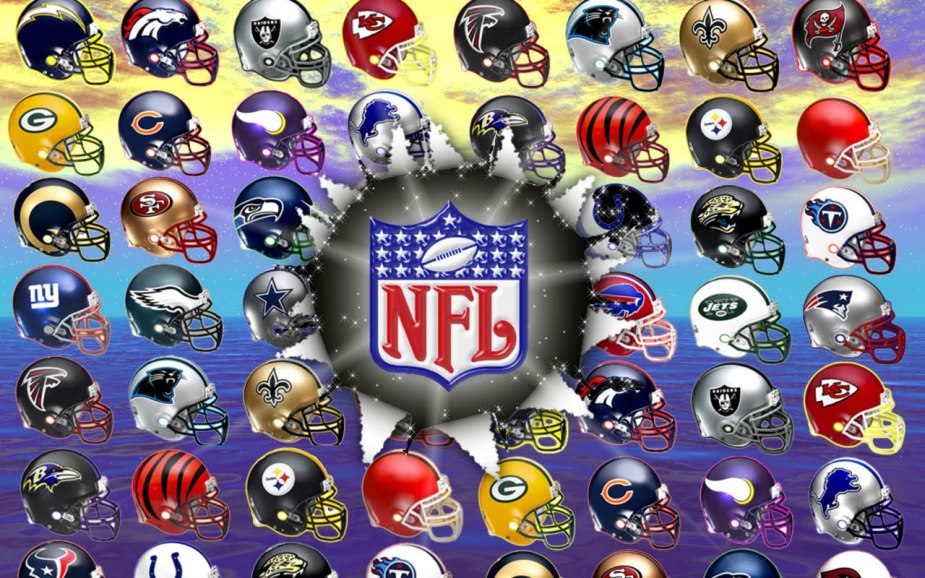 Now I could easily write 20 things about my Mom. Sure. No sweat.

But I’m not going to do that. And no, it’s not because Ma Dukes isn’t super interesting. I mean, she played drums in the band in high school and grew up on a potato farm- two pretty cool things.

No, I’m not going to write about my Mom because this is America, and this is a blog- making me a blogger and while I’m not entirely positive- I’m pretty sure that being an American blogger means I’m contractually obligated to write about the start of the NFL season. Not doing so and Roger Goodell would delete my Word Press account. The hammer of the NFL!

Giddy Up America’s 20 Thoughts about the Upcoming NFL Season

1. Neither the Broncos or Seahawks will make it back to the Super Bowl.

2. The Patriots and Eagles will.

3. Although if not the Eagles, then maybe the Packers, Bears or Saints.

4. And if not the Patriots, then screw you.

You said it, Tom.

5. My wife’s prediction for a Super Bowl winner: the Giants or the Patriots

6. The “why are so many guys getting injured?” story line will really ramp up around week 6.

9. We’ll remember the Jaguars exist only when they play our favorite team.

10. Even President Obama will admit he doesn’t know what constitutes an illegal hit these days.

12. This year’s surprise team will be the Detroit Lions.

13. Bon Jovi buys the Bills, the bassist from Journey buys a ticket to the Bills. Steve Perry prefers tennis.

14. Geno Smith misses a game due to “food poisoning.” And by food poisoning, I mean a gift of $50K from Michael Vick to sit out a week.

16. An entire nation rallies around Brian Hoyer after what will become known as Johnny Football’s Lost Weekend with Bieber.

17. The return of Ray Rice on week 3 will be covered in a way that makes everyone feel uncomfortable.

19. No one will be able to come up with a good nickname for the sack monster tandem of JaDdeveon Clowney and JJ Watt. That will stop no one from trying. I’m taking about you, Chris Berman.

20. The Patriots win the Super Bowl. But you assholes will still find a way to bring up Spygate.