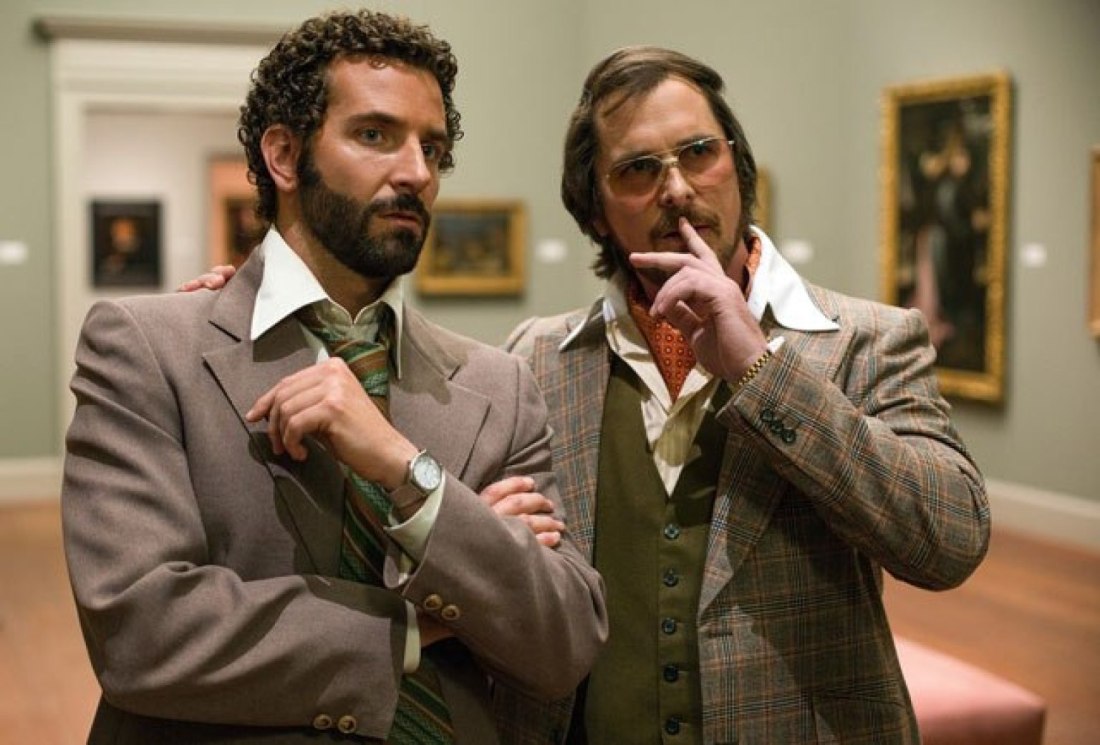 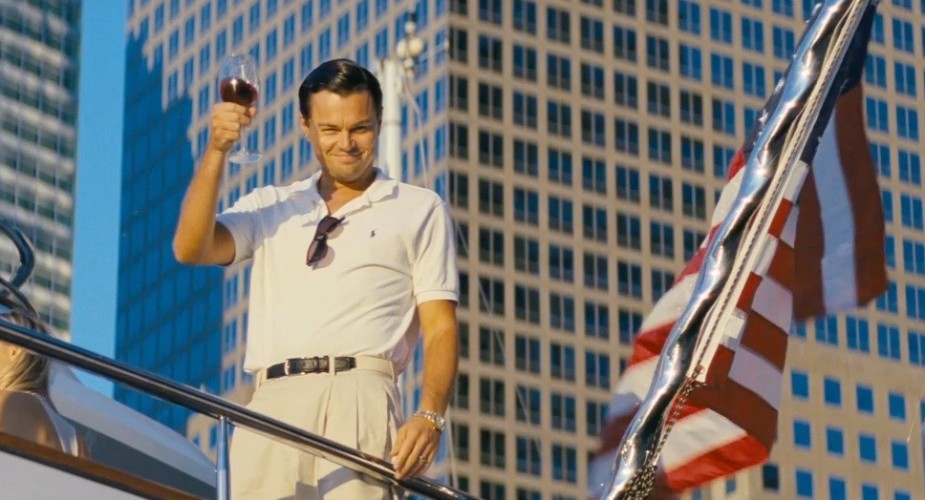 So yeah, good things going down in the fall.

Fall is also a good time for movies. Much better than the summer. Summer is the dumping ground for expensive, big budget movies that are largely forgettable. Fall is when the real movies come out- the Oscar-baiters and thought-inducers. Plus, I’d rather fill my summer with outside activities as opposed to watching movies, so fall is more my speed when it comes to seasons to go out and watch movies. It’s better than winter because cold weather scares me and better than spring because if it’s even remotely nice weather, I want to be outside and if it’s shitty, I want to stay inside and dream of nice weather.

With summer pretty much over, it’s time to start looking ahead to some of the movies coming out in the next few months. And there’s some great-looking movies coming out. There’s so many potentially awesome movies coming out, they need to broken down into categories and associated with a Charlie Kelly quote from It’s Always Sunny in Philadelphia.

The No-Brainer/I’d Drop Everything to See It Category

“You told me it was a phone bill. Of course I signed it.”

It’s the 80’s. The whole gang is back. This movie can’t be released soon enough.

The Wolf of Wall Street

The team of Leonardo DiCaprio and Martin Scorsese can do no wrong. It doesn’t matter if it’s a a period epic (Gangs of New York,) biopic (The Aviator,) crime thriller (The Departed) or psycho thriller (Shutter Island.) If not for Anchorman, this would be the movie I’m most looking forward too.

It looks like Jennifer Lawrence was added to this movie just as a bonus. Oh and Christian Bale is quickly becoming one of my favorite actors.

The Yeah, I’ll Most Likely See This Movie, but It’s Just Not a Definite Category

“Well, I showed up this morning, I didn’t have a formal resume on me. So I was sort of hoping the photograph of Mr. Jenner could represent the standard of excellence I’m hoping to bring to this position.”

I’m all in on Coen Brothers’ movies. All in. This one looks like their next masterpiece.

Friday Night Lights and Black Hawk Down walk into a bar…


The There’s a Good Possibility I’ll See It, but I Also Wouldn’t Be Surprised If I Don’t Category

“You know what dude, hear me out for a second, okay. Now technically, that stain did appear to me. Also, I am familiar with carpentry and I don’t know who my father is. So, am I the messiah? I don’t know, I could be. I’m not ruling it out.”

I’ll say this, it looks way more interesting that the Sandra Bullock and George Clooney are dating rumors.

After some stumbles and bumbles in recent years, it seems Hanks is back on track with this one.

“Ladies and gentlemen, distinguished collies. My client Frank here, it’s really on trial today, ya know. Common sense is on trial. And while common sense would tell you that eating a bowl of cereal while operating a car is reckless, is moronic. One might even call it…donkey-brained.”

Good for the moment you find yourself looking for a powerful movie that makes you think. You know, like Battleship.

Out of the Furnace

Will most likely only increase my love of Bale and my love of the Pearl Jam song, “Porch.”