Found at the intersection of Mumford and Sons and the Avett Brothers sit the Ghost of Paul Revere. A trio of Maine lads, they find themselves there due in large part to their soaring and heartfelt harmonies and acoustic guitar-driven stomp folk. Now I would maybe interject that comparisons are for suckers and in most cases every band sounds like themselves. But at the same time I’d admit that comparisons are good fun and good help. So in that spirit, it’s where we find the Ghost of Paul Revere.

On Friday The Ghost release their latest album Monarch, their most complete and consistent album to date. It’s their first release since the 2015 EP Field Notes, Vol. 1 and the band has made the kind of jump in popularity that amps up the anticipation for new music. They don’t disappoint and immense satisfaction was felt across the land. 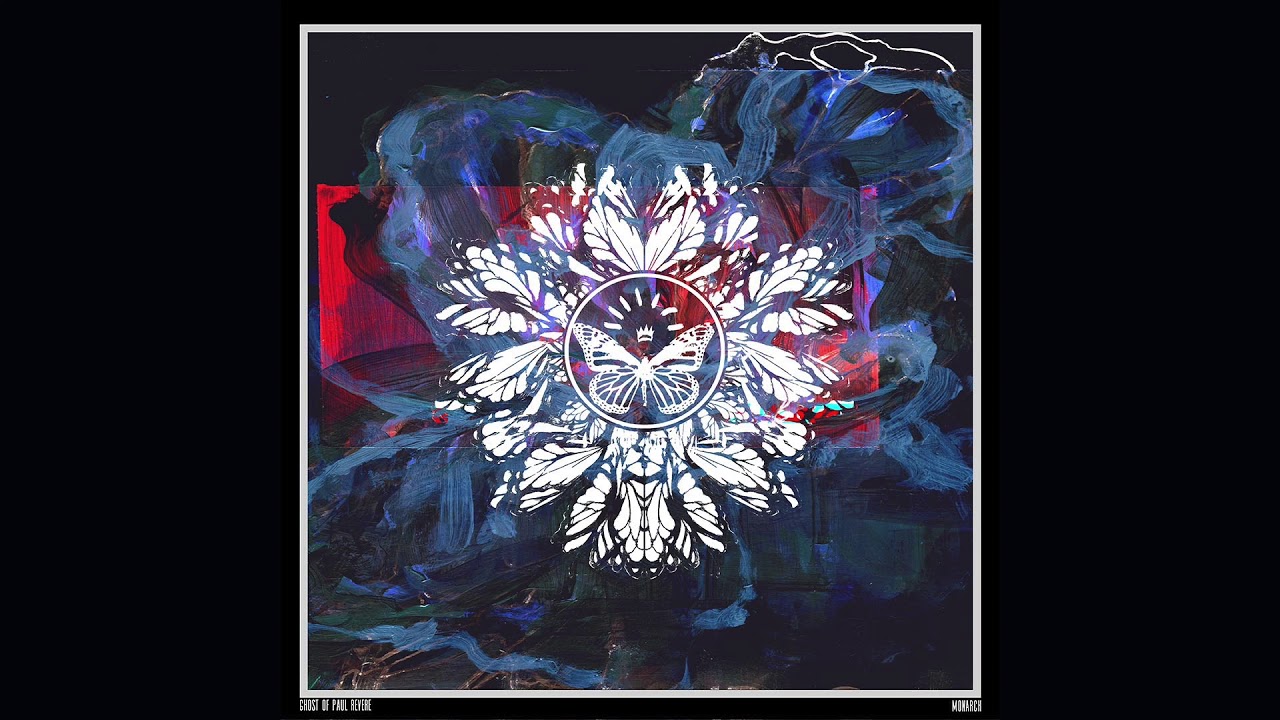 “The album is a process album.  By its title it explores the conceptual ideas of growth, rebirth and metamorphosis,” vocalist and banjo player Max Davis told Billboard recently.  Monarch is album of confidence and ambition driven by themes of change and growth. The album feels and sounds like a journey. When it wraps up with “Chrysalides,” itself a trek of a tune, you feel as if miles have been traveled and a transformation has taken place, both in yourself and in the world around you. The idea of transformation is intentional, as vocalist and guitarist Griffin Sherry told Billboard.

“Lovers, family, friends, instruments, sounds; they all transform with time. The key to thriving and surviving in a challenging world is to embrace those transformations.”

The band continues to sound bigger than their britches, augmented this time around by more drums and varying degrees of string sections. Yet nothing sounds bigger than their harmonies. They sweep across the plains and over the mountains and into the valleys of your soul like the mighty Santa Ana winds. The harmonies are the selling point; they are the draw and worth the price of admission. Harmonies like theirs rarely sound so natural, honest and effortless. The three members of the band have been friends for damn near ever and it shows in the way their voices call out to the wilderness of America in unison.

Bands, especially in their formative years, mark time by stages. You go from playing around town to venturing out of state occasionally to embarking on mini-tours, tours and then more tours as the rooms and fields get bigger and with them, the audiences. Your sound evolves, members come and go, the quality of your recordings get better and as the stages are met, inhabited and discarded for the next one, confidence grows.

The Ghost of Paul Revere seem to be approaching a stage in their career worthy of their talents and product and Monarch has the feel of an album that could be the one that kicks down a door or two. It’s begging for a bigger audience. It demands a bigger audience.

Driven by an album anchored by images and stories of transformation, these boys from Maine look to be amidst a transformation of their own, one that fully displays their commitment, confidence, swagger and craftsmanship for all to see. It is a call to those who shall bear witness that they mean business.

Monarch is set to be released on Friday October 27.