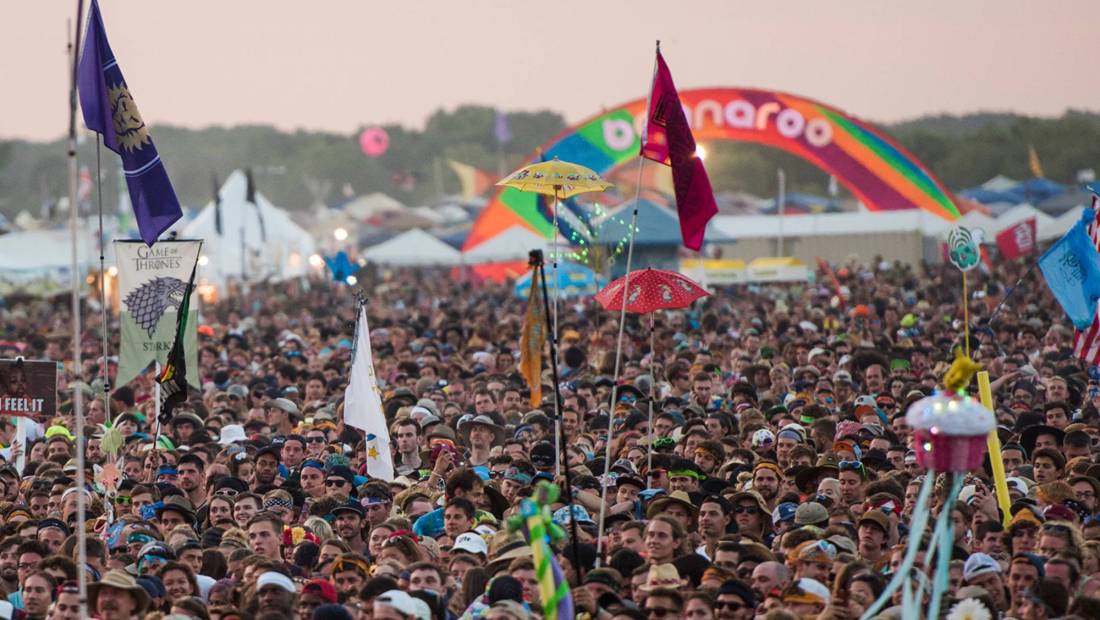 So far, we’ve tackled the lineup for Coachella. For a refresher, I’m going to look at the lineup and proceed to write down the first thing comes to mind when I see a band or musician’s name. So right now, it’s 2:08. At 2:09, it’s go time. In the meantime, let’s talk about how awesome President Obama is and how last night’s speech, his farewell speech, was most likely the last…GO!!!

U2: nothing says hippie fest like U2
Red Hot Chili Peppers: well, says hippie fest a little more than U2 does
The Weeknd: cool with him, not cool with how his name is spelled
Chance the Rapper: Obama’s favorite rapper
Major Lazer: more like major fun
Flume: better with a log in front of it and even better in the summer
The xx: are “x’s” hugs or kisses?
Lorde: she still looks like a sea nymph
Travis Scott: he’s a rapper, but based on his name, you could tell me he’s either a skateboarder or someone who works at Enterprise
Cage the Elephant: hey, a rock band
Marshmello: hey, probably not a rock band
The Head and The Heart: how I make decisions and how I reverse said decisions
Big Gigantic: the size of the problem America is about to face
Glass Animals: a frageel
Future Islands: again, California
Tory Lanez: maybe could be the name of a bowling alley
Tove Lo: maybe couldn’t be the name of a bowling alley
Yellow Claw: definitely not the name of a bowling alley
Umphrey’s McGee: hippie band…look out!
Portugal. The Man: you know what? They’re from Alaska.
Crystal Castles: free of shit talk
Milky Chance: better than no chance
Tegan & Sara: Uncle Mike’s kids
Cold War Kids: Uncle Stalin’s kids
Kaleo: big-time rock riffs
SuperJam: this is a thing, not a band
Russ: this is a mechanic, not a band
Jon Bellion: oh, the French filmmaker?
Royal Blood: two dudes that sound like seven
The Strumbellas: sounds like a clique of mean girls
Car Seat Headrest: featured on a lot of top ten lists
Michael Kiwanuka: fun last name to say, little tough to spell though
Gallant: how I live my life
D.R.A.M.: I think this is one of those mumbling rappers, but I could be wrong
Louis the Child: don’t be fooled by his attempts at maturity
Borgore: sounds like slang for boring and gory
Dua Lipa: oh, the Indian restaurant?
Nghtmre: guys, there is absolutely nothing wrong with vowels. Nothing!
Getter: lacks proper direction
Snails: my normal walking speed comparison
James Vincent McMorrow: serial killer or country singer
Joseph: again, ladies
Illenium: is this a Tom Cruise or Matt Damon movie?
Flatbush Zombies: you know, just what we call lazy extras on the set of Girls
Aminé: Japanese cartoons, right?
Claude VonStroke: come on, this is an alias. Someone is hiding something.
Francis & The Lights: don’t call me Francis!
Margo Price: not Margo Robbie
BadBadNotGood: also not Margo Robbie
The Front Bottoms: definitely not Margo Robbie
G Jones: might be Margo Robbie
Preservation Hall Jazz Band: legends
Greensky Bluegrass: well, it’s a bluegrass band
Cam: Uncle Mike’s kid
Bad Suns: mantra for the Gingers of America
Coin: operated
Mandolin Orange: get it? Like mandarin orange?
Eden: east of
Rainbow Kitten Surprise: I hope this is a death metal band
Ookay: yup, makes sense
Herobust: a bust of Batman
Kevin Morby: someone who owns a bust of Batman
Goldfish: I’d call mine Lou
Noname: what you call your goldfish before the official naming ceremony
Leon: pretty dope name for a goldfish actually
Bluegrass SuperJam: cool for no more than 15 minutes
Albin Lee Meldau: rearrange the letters and it spells fried green tomatoes
San Holo: oooooohhh, clever
Rezz: either a rapper or a DJ
Angélique Kidjo: probably plays flamenco guitar…or percussion
Haywyre: you can just call it Haywire. No one will think any less of you.
Deap Vally: you can just call it Deep Valley. No one will think any less of you.
Hippo Campus: such a fun band name
Luke Combs: will get you a good deal on lumber
Vanic: what am I supposed to do with this
Unlike Pluto: yeah, unlike Pluto, it makes no sense
Kaiydo: a form of karate?
Ten Fé: uh?
Nightly: I floss
The Orwells: Uncle Mike’s family
Stick Figure: underrated style of drawing
Mondo Cozmo: a giant burger at a cheesy burger joint
Barclay Crenshaw: attorney at law
Goody Grace: I want to say this is a clown
July Talk: the heat, grilling, buying ice…
Khruangbin: making sure the Khruangbin is fully stocked…
Lucy Dacus: cause the party is at Lucy Dacus’ place
Klangstof: a tribe of barbarians
Kevin Abstract: nerdcore rapper probably
Turkuaz: how do you even pronounce that?
The Lemon Twigs: cat burglars in an 80’s movie
Wilderado: you know, it could be the name of a SUV
Twin Limb: two arms, but on the same side of your body
Big Jesus: uh…God?
Twiddle: a British insult
White Reaper: Trump
River Whyless: let’s just say it’s a last name
Alexandra Savior: let’s just hope it’s a last name
Lukas Nelson & Promise of The Real: all you can ask for
Innanet James: gossip columnist
Ganja White Night: Willie Nelson
Welles: Orson
Aaron Lee Tasjan: serial killer

Good talk see you out there.