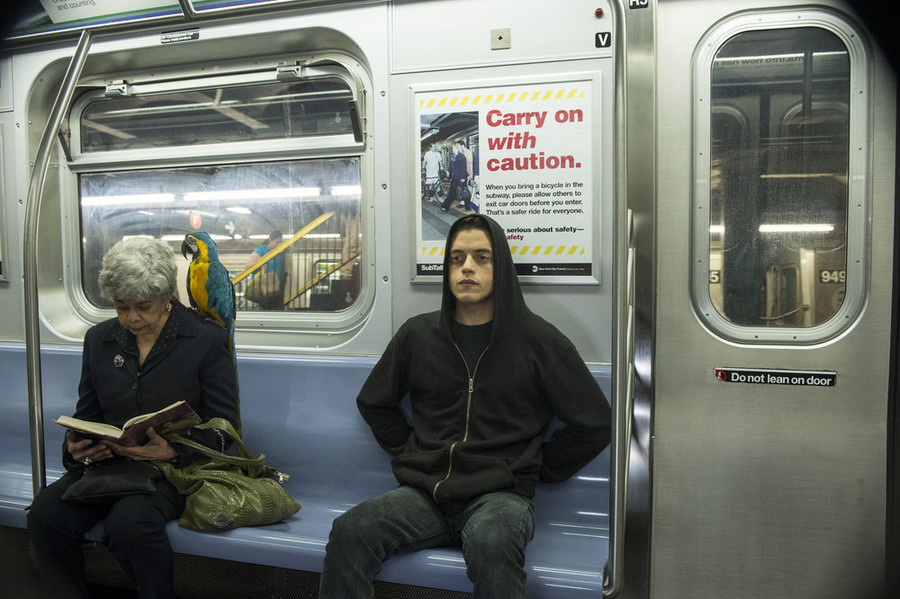 One of the more pleasant surprises of 2015 was the show Mr. Robot. And no, it wasn’t because a show called Mr. Robot airing on USA was actually good. Although even today, that is kind of surprising. And actually, I suppose part of that was what made the show such a surprise. It literally came out of nowhere and then poof, was probably the show of the summer of 2015.

Admit it. Your parents probably told you about it. Or your one friend who still watches Suits. We all have one.

Because yeah, the show’s name is ridiculous. It’s up there with Peaky Blinders in terms of mis-leading, slightly uncool names for decidedly very cool shows. If their intent is to throw you of the scent – mission accomplished. Yet Mr. Robot really is the coolest show on television and it’s cool on all accounts. The flow, the look, the soundtrack – all ice cold. The show is also one of the most intense shows out there, picking up where the last two seasons of Breaking Bad left off when it comes to constantly ramping up the tension and each week, the grinder and vice getting tighter and tighter. The music pulsates, comprised of methodical beeps and drones. Visually, the show is also comparable to Breaking Bad. It’s artistic without being artsy, confident without being cocky. It could take place in present day; it could take place in the future. Or if it wanted to, it could take place solely in the imagination of the show’s main character, Eliot.

The show’s second season starts Wednesday night. USA has graciously been offering up marathons of the first season, ingratiating themselves and providing people with more than enough opportunities to immerse them wholeheartedly into the complicated world of Mr. Robot.

However, if you have either still not watched the show or have, but have questions, allow me to present this best effort attempt at a primer.

Eliot is a cyber security tech by day, a hacker by night. I’m pretty sure he’s addicted to morphine, he stole his therapist’s ex-boyfriend’s dog and he hides underneath the tightly fitting hood of his black hoodie. Eliot has manic and intense eyes- the kind of eyes that are either full of information or full of madness- sometimes full of both. Eliot is the show’s narrator, which is a hoot because he makes the term unreliable narrator seem like an understatement. Because yes, Eliot is a little…confused.

Christian Slater yo! Also, Eliot’s dad. Who is dead. So yeah, kind of a Fight Club thing.

A feisty gal with a penchant for cool sunglasses and killer shoes. She’s also Eliot’s sister, which made it totes awkward when Eliot kissed her. Although to be fair, at the time, Eliot didn’t know she was his sister because he didn’t recognize her. Eliot also didn’t recognize his dad. It bears repeating- Eliot’s dad died at least ten years ago. 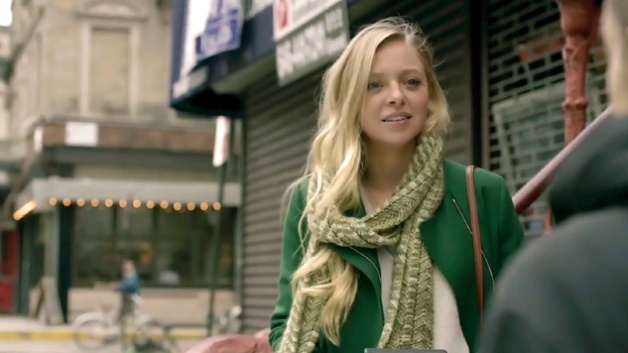 Besides having great hair, Angela is a childhood friend of Eliot and Darlene. She grew up next door to them and for the first half of the first season, works at the same cyber security firm as Eliot. Then she doesn’t. I don’t totally remember why. She then embarks on a quest to…and don’t quote me here…sue Evil Corp (stand by on that one) for responsibility in the death of her mother. I think Evil Corp had something to do with Eliot’s dad’s death too. Evil Corp are assholes, but like I said, stand by on that one. At the end of the first season, Angela accepts a job with Evil Corp at the suggestion of Terry Colby, a former Evil Corp executive who was arrested at the start of the season (thanks to Eliot.) 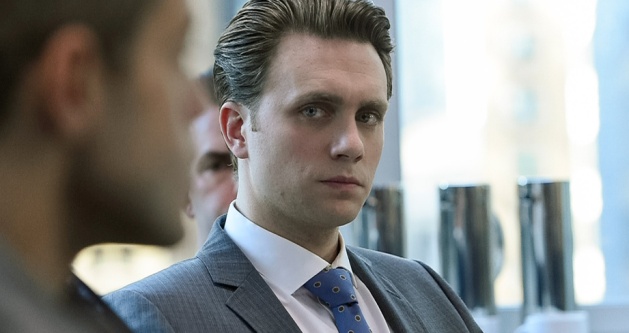 The bad guy, I think? Wellick worked for Evil Corp, doing something with their cyber security. He’s kind of a psycho in a Christian Bale/American Psycho kind of way. His motives are pretty clear, work his way up the ladder. But he’s not into LinkedIn endorsements or networking lunches. Instead he kills his rivals wife. Upon becoming a person of interest in the case, Evil Corp shit cans him, prompting him to confront Eliot, forcing him to join fsociety (again, stand by.) 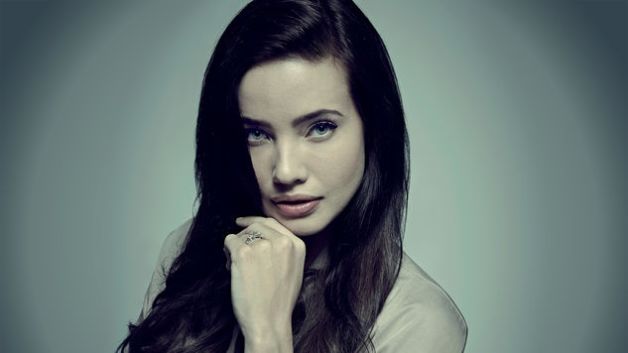 Tyrell’s wife. Foreign, scary, forces a pregnancy to get her and her husband out of jam then demands he fix said jam or he’s out of the family. She doesn’t seem like a hugger.

The big man at Evil Corp and possibly the big bad of the series. Also, doesn’t seem like a hugger. 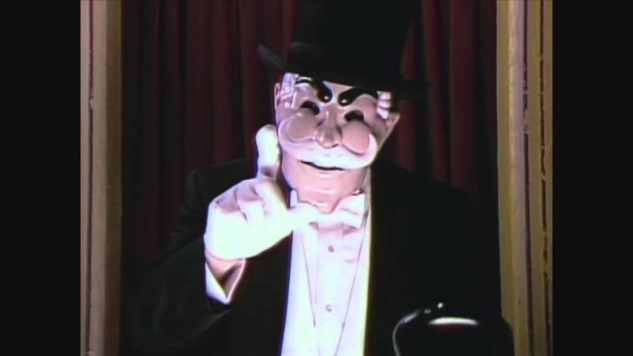 The group of hackers that…bear with me…first invites Eliot to join them at the behest of Mr. Robot as they aim to take down Evil Corp with a virus that will essentially wipe out everyone’s debt because everyone owes Evil Corp money, only fsociety didn’t recruit Eliot because hey now, Eliot recruited them because Eliot is Mr. Robot. Yeah, mind blown.

Or E Corp. Basically a super company that controls everything. And I mean everything. They also had something to do with the death of Eliot’s dad, Angela’s mom and the American dream.

At the end of the first season, fsociety completes their take down of Evil Corp. Or so it seems. Obviously they weren’t going to finish them off. It’s only the first season. I think Angela is taken under the wing of Prince, while Tyrell disappears and Eliot struggles to come to terms with the fact that he’s been hanging out with his dad all this time who actually wasn’t there.