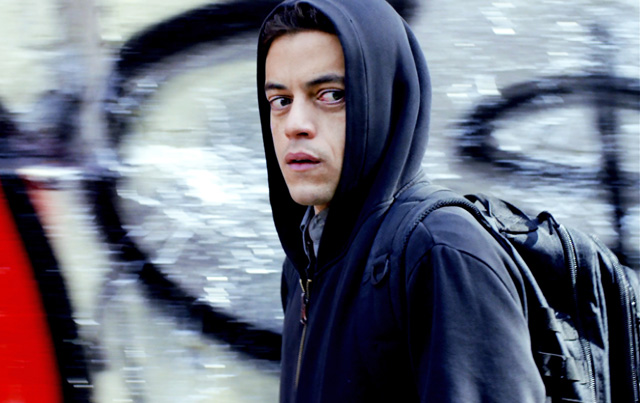 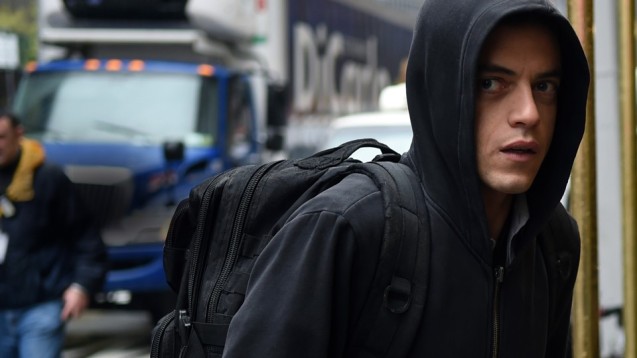 It’s name is off-putting. It’s on a network best remembered for American Gladiators. For all intents and purposes, Mr. Robot should remain a complete mystery to the viewing public.

And that is a gosh darn shame.

Yes, the name Mr. Robot isn’t exactly the best name for a television show and yes, you might feel slightly foolish when recommending it to your friends. They will look at you suspiciously. You would do the same thing if someone suggested you check out something called Mr. Robot. Then when they ask what channel is it on and you reply, USA, they give you an even stranger look. No one is watching USA unless they are a dude in college, then they are watching Suits. But besides that, USA is the AM/FM transmitter for your iPod- a relic.

But get past the name and get past the station because Mr. Robot is without a doubt the best thing on television right now. It’s exactly what’s needed to erase the stink and stench of True Detective’s dumpster fire of a second season. Mr. Robot is even better than Bachelor in Paradise and frankly I’m not sure how that’s even possible. No one is getting drunk on Mr. Robot. No one is falling immediately in love with a complete stranger. No one is bearing their soul to a lizard. Yet even still, Mr. Robot is the cats pajamas of summer television programming. In this era of bloated plots, tired anti-heroes and Walking Dead spin-offs, it’s exactly what we need. You know, like The Americans. Another show that is largely ignored by the majority of the viewing public. God, what is wrong with you people? 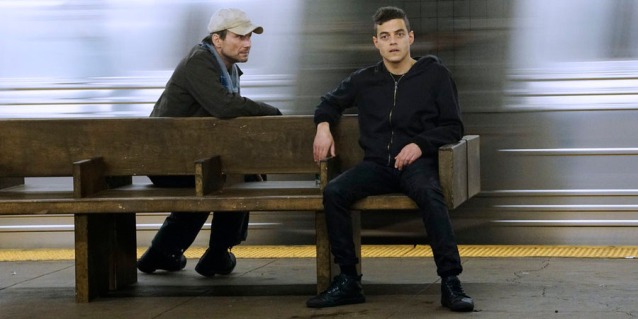 In short, and I will not spoil anything…Mr. Robot is about a dude named Eliot who protects the Internet by day and hacks it at night. He’s shitty with people, masterful with their personal and private information. Rami Malek plays Eliot. Malek was in HBO’s The Pacific and had a small, on the sidelines part in The Master. He’s straight up lethal as Eliot- piercing eyes and harboring a cautious and skeptical view of the world, keeping everyone except his morphine dealer at bay. The actual Mr. Robot is played by Christian effin’ Slater who is so good it makes you want to re-watch Kuffs and Gleaming the Cube. Mr. Robot runs a gang of hackers known as F Society, charged with the mission of taking down Evil Corp, a mega-company who basically has a hand in running everything. Take down Evil Corp, liberate the masses.

But how much of it is actually real? Yeah, that’s a legitimate question to ask with this show because of how it’s put together. The show has dropped you right amidst the chaos of Eliot’s mind and the world you see is the world he sees, for better or worse. So as a result you find yourself wondering how much of what is happening is like, actually happening and how many people are like, actually people. Bluntly put- it’s a meat grinder of a mind fuck.

There are only two episodes left and then season one vanishes like a dream. But it’s real man.

At least I think it is.