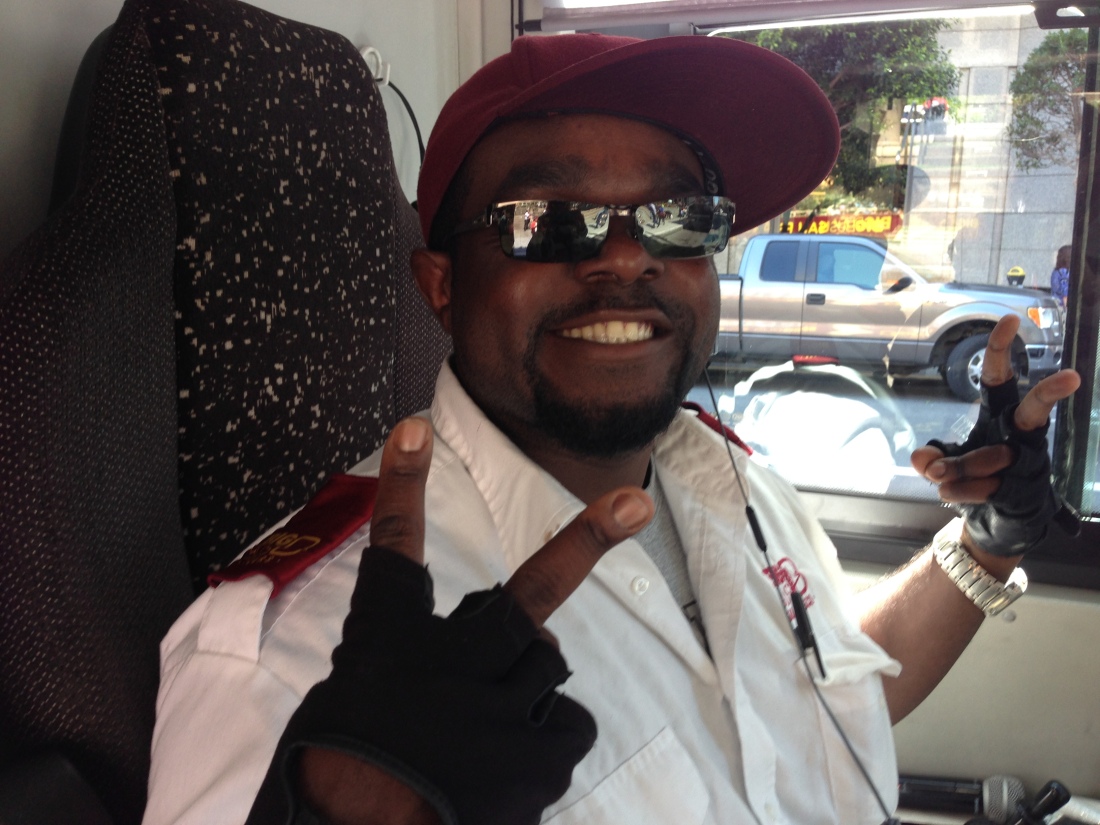 Last year it was Kick Out the Jams. This year it was Shimmy Shimmy Ya. Next year…too early to tell.

I like making playlists. I really do. I loved mix tapes, got down with mix CD’s, graduated to iTunes playlists. I believe in evolution, I believe in Spotify playlists. I make them to fit moods, to combat weather, to past the time, to celebrate favorite bands.

So with a year coming to an end, it’s time to close the book on this year’s playlists.

Giddy Up America’s Best of Shimmy Shimmy Ya Playlist