Long & short of it- Saturday Night Live has been pretty much super uneven lately.

The show feels very host-dependent, which doesn’t seem like the best role for them. I’ve always felt the host should fit in, rather than stick out, let alone shoulder the load. But that seems to be the case these days. SNL is best when it’s a bus driven by committee, not by one person. Yet if that bus were to be driven by one person, having a cast member do the driving should be preferred.

This season, the show’s 40th, has been slightly better than last season. New additions like Beck Bennett, Kyle Mooney and Michael Che have helped. But there still seems work to do. Because I like you Saturday Night Live, I’d like to offer up five suggestions to help you possibly be less inconsistent and ideally, funnier. 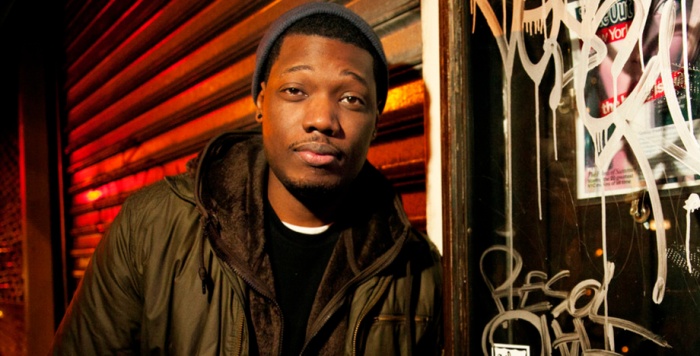 I realized two things this past weekend. The first was that I should probably stop doubting the Patriots so much, especially on third down. Because dude, they’re probably going to get it. So just chillax, Ryno! And the second thing I realized was that I don’t particularly care for this Colin Jost fella. And furthermore, I’m sick of pretending like I do care for that Colin Jost fella. He might be a funny writer (although…eh) but as a host of Weekend Update he’s just not that…what’s the word I’m looking for…good. That’s the word- good. He’s stiff, bland. He’s kind of creepy actually. I feel like he’s picturing me naked. And while I’m flattered, I’m also made slightly uncomfortable by it.

Michael Che is still a rookie, but he’s already proven himself better and more comfortable hosting Weekend Update. I’d let him run with it for a bit, see how it goes. He has a better delivery than Jost and has a smoother relationship with the guests they bring on.

What the hell Lorne Michaels? Did Kate McKinnon use your private bathroom? Did she take your parking place? Did she use your private bathroom as a parking place? Kate McKinnon went from last season’s MVP to this season’s Oh, She’s Still on the Cast cast member. And that is flippin’ ridiculous. McKinnon is hilarious- whether she’s Ellen, Bieber, Ann Romney or anyone else she ends up playing. Like Olya Povlatsky…

I would have thought that during a time of transition, Saturday Night Live would have leaned on someone like McKinnon to help weather the storm of uneasiness. Instead, she’s been pushed so far down the bench that her only appearance this week (besides a flash of an appearance in the first sketch after the monologue) was the last skit of the night– also known as The Weird One. Talk about a waste of talent.

And speaking of her character Olya, how has she not shown up yet this season? Vladimir Putin is doing something bat shit insane every week. How can they not have her pop up on Update to comment on it. Like here, earlier this week a NATO General revealed that Russian tanks and soldiers have been spotted in Ukraine. Olya could come on to talk about this, how she had been wondering where all the men in her village have gone too and why her Ukrainian cousin suddenly has so many Russian suitors. Or Olya could talk about FIFA’s report on their investigation into shadiness involving Russia’s bid to host the 2018 World Cup.  Michael Che asking Olya about soccer alone would be worth the price of admission.

Drunk Uncle, The Girl You Wish You Hadn’t Started a Conversation With at a Party, Last Call Lady. These are all great characters with lots of potential, but I think SNL is doing themselves a disservice by not giving them actual names. Maybe this is just nit-picking, but even though I love Drunk Uncle, I think calling him Drunk Uncle Jerry or Drunk Uncle Larry would make him even better. And The Girl…at a Party? Come on. Just call her Treschelle or something like that. Anything besides That Girl…at a Party.

Suggestion Number 4: Put Obama Out in Some Real World Situations

It seems like every sketch with Jay Pharoah as President Obama is an address to the nation, a press conference or something at the White House with one or two characters. One of the best president sketches ever was when Phil Hartman’s Bill Clinton took a detour on his morning jog and went to McDonald’s. They don’t have to replicate that sketch exactly, but doing something with Obama in a crowd could liven up that impression, which is good, although always seems a little stiff.

Suggestion Number 5: Let’s Ease Up on the New Additions

Pete Davidson and Leslie Jones are funny enough, but they’re also rookies. I kind of feel like they should have to earn their stripes…or in this case, air time, more than they have. It seems like both are almost being forced on us, much to the detriment of cast members like…everyone else. Bobby Moynihan only shows up sporadically- same with Vanessa Bayer and Aidy Bryant. I’ve already addressed how McKinnon has damn near disappeared. If Beck Bennett and Kyle Mooney didn’t write their own things, they’d be even fringier of fringe players than they already are. There’s obviously a whole behind the scenes process we’re not privy too and Lorne Michaels doesn’t need to prove jack to anyone. He obviously knows what buttons to push when. I just feel like, Lorne, let’s ease up on Pete and Leslie. Let’s not forget the older kids.

No one should have to be telling you that Saturday Night Live.