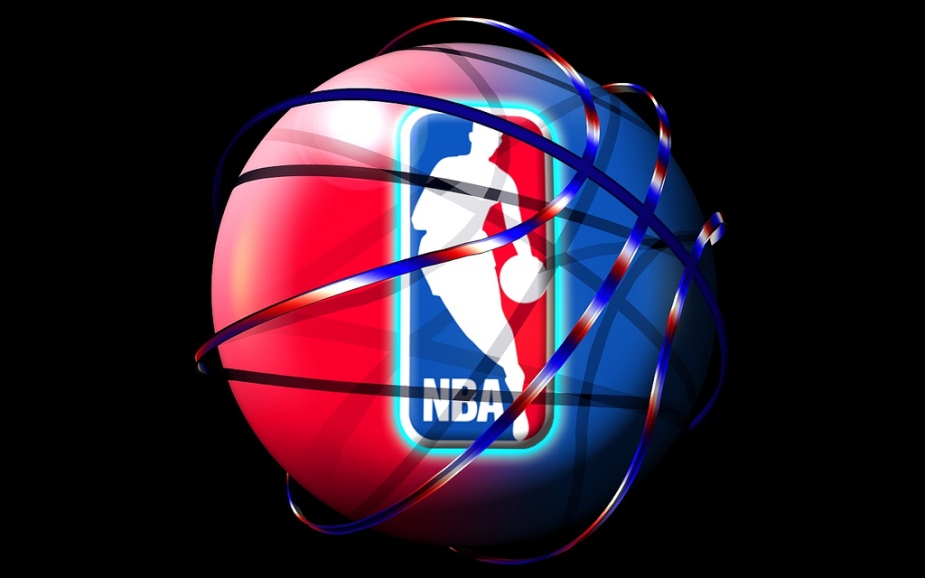 A new NBA season has started. Last year’s champs, the San Antonio Spurs, look to defend their title, LeBron James looks to bring Cleveland it’s first title since cavemen roamed the Earth and Kobe Bryant flashes looks that will literally break the leg of the Lakers’ first round pick Julius Randall minutes into the start of the season.

The NBA! Where some super crazy shit happens!

The NBA! Where the regular season kind of, sort of doesn’t matter but we pretend it does happens!

I had meant to post this earlier in the week, but then life got in the way. So one game into the season, it’s Giddy Up America’s NBA Preview! 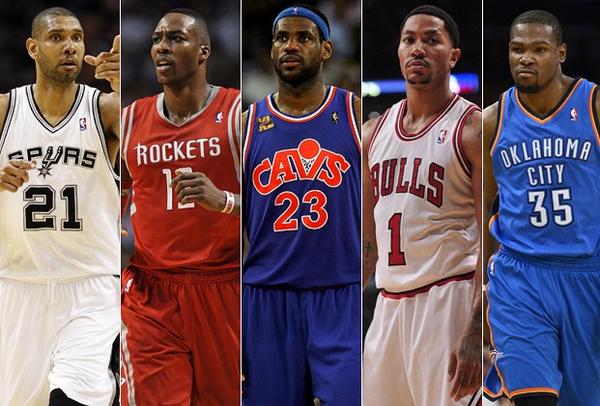 Giddy Up America’s Prediction for Who Wins the NBA Title

No man, the Clippers and I’ll tell you why. The Spurs had everything go right for them last year- their lack of injuries, others rash of injuries, the implosion of the Heat. There’s no way that happens again. Although it might. Yeah, it might. But no! I’m sticking with the…but, it might…no! The Clippers- 2014-15 NBA Champions. Sorry Spurs. You’ll always have last year.

The Cavs are (probably) a year away and will take this year to get used to each other. I also think Derrick Rose plays a whole season, which makes the Bulls good and the Bulls will beat the Cavs in the Eastern Conference Finals. And the Thunder won’t be able to make up the ground lost during Kevin Durant’s injury.

And then the Cavs win the title the next three. So be patient, Cleveland. You’ve already waited this long. One more year won’t hurt.

Giddy Up America’s Five Interesting Things About This Season

4. People, more influential than me, are going to get more and more testy about the Sixers tank-a-palooza and make attempts to punish them for their cavalier attitude towards losing. It won’t work. But then, somehow, the Sixers won’t win the NBA Lottery and just like that, all will be right in the world.

3. The Golden State Warriors will be a great team that no one on the east coast ever watches play because it’s a school night.

2. Hey! Remember the Nets? By mid-season few will.

Sixty games! We only want/need/no like really want sixty games! That’s it. The NBA regular season is sixty games and starts on Christmas.

Only homeless people and children in Africa will be wearing those sleeved jerseys from now on because we’re getting rid of all of them. Because they’re stupid. And it’s the NBA- where nothing stupid, everything awesome happens.

Giddy Up America’s Revised, Revised Prediction for Who Wins the NBA Title

I can’t pick against LeBron James. He’s the best player in this galaxy. Cavs beat the Clippers.