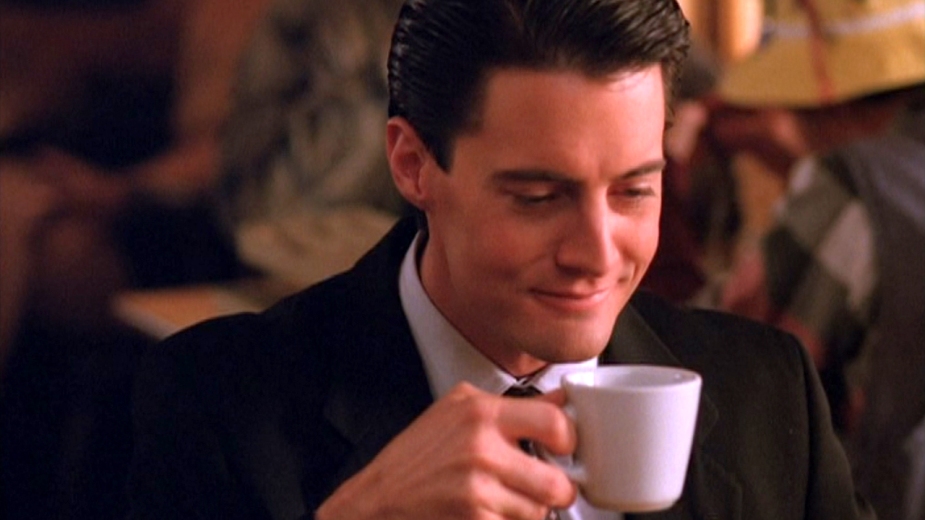 Oh, fall. Fall with your leaves and your football and your wishy washy stance on weather. Fall with your warm Tuesday, bitter ass cold Wednesday, fairly mild Thursday, snow flurries Friday. Oh fall and your reckless indecisiveness and blatant disregard for our well-being.

Fall 2014, late to the party but now apparently settling in for good.

If you were to ask me straight up, am I a fan of fall or not? I’d reply with a non-committal meh. Fall has some good parts, I like hooded sweatshirts. Fall also has some shit parts, I don’t care for pants. Fall knocks the leaves off the trees, but also puts candy in my kitchen. Fall says goodbye baseball, hello basketball and establishes a comfortable relationship with football and a casts a knowing glance in hockey’s general direction. I have absolutely no love for daylight savings time and I have partial love for pumpkin-flavored beer and coffee, although less fondness thanks to John Oliver.

Music in the fall comes with a certain set of requirements. It should be up beat, it should have some gritty rock tendencies. It can be meditative, but not excessively so. Some of that alt-country rock is always a good move- it seems to know the bends and curves of the road we travel in fall. But ultimately anything with some fortitude to it is always a good bet.