During a weekend spent in a tree house on a small lake 40 minutes north of New York City, reigning Giddy Up America Player of the Week Brad not only suggested I check out this delightful clip from MTV’s short-lived sketchy comedy show, Human Giant, but a new app I should use for listening to music on my phone. The App is Songza, which we can all admit, is a stupid name. It sounds like something a drunk person said while describing how drunk they are- I’m songza drunk right now.

But don’t let the name scare you away. It’s quality.

Songza is all about playlists. That’s it. Playlists and more playlists. Don’t go there for specific songs because you’ll be like, songza out of luck.

When you open the App, it opens with a screen that, for example, will say It’s Wednesday late morning, play music for…and will then give you some options: working to a beat, brand new music, driving, working out, doing housework, exploring obscure sounds. Those are just recommendations. You can dig deeper, based on mood, activities, genres or decades.

So far, here are the best playlists I’ve discovered…

Rock the Tri-State Area with this playlist of hardcore Golden Age hip hop. These East Coast MCs distinguished themselves through razor-sharp wordplay and block-rattling beats.

Good for: bobbing along at work, driving

Listen to the catchiest, most hook-laden dance songs from the past decade.

A collection of chill, easy-going sounds from contemporary surfer-style artists. Listen to this and feel the sand between your toes as you lie out under the summer sun.

Driving the up the Pacific Coast Highway with the wind in your hair? Wish you were? Let this collection of bright and peppy indie pop songs be the soundtrack for your journey on California 1.

In the ’60s and ’70s, the Memphis-based Stax/Volt label family cranked out some of the hardest-hitting deep soul anywhere. These slamming Stax sides — from the iconic to the esoteric — will get you in the groove.

Good for: mornings at work, bip-bopping around the house

Giddy Up America gives Songza a hearty thumbs up. 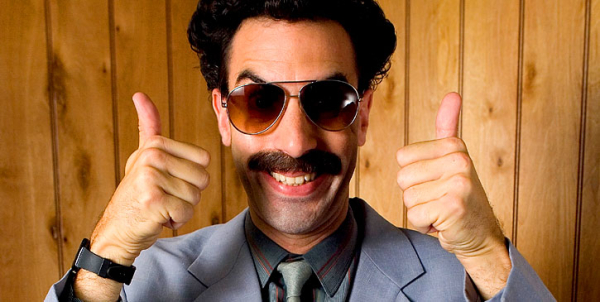