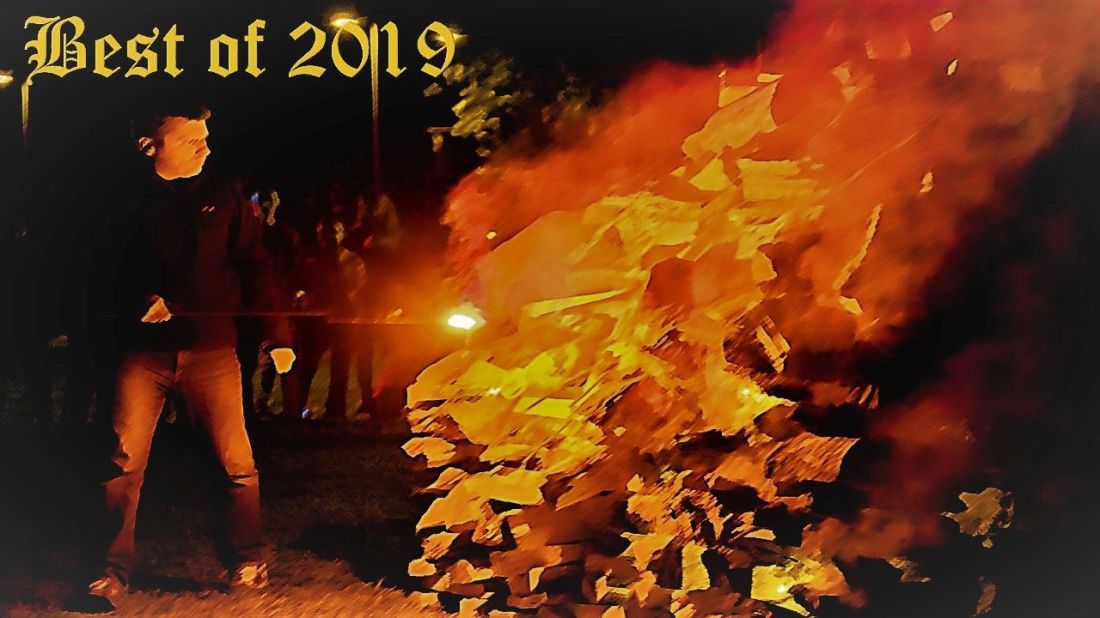 I’m spending these last few days of 2019 looking back at some of my favorite projects I’ve worked on this year.

Parks and Recreation was one of the funniest and sweetest shows ever and was a show that’s success was fueled by the power of it’s cast. The show’s characters have become legends in their own right.

So with this, the task is a simple one.

If you had just one night to spend in Pawnee, Indiana, which character from Parks and Recreation are you hanging out with?

I ranked 12 characters from the show, including Jean-Ralphio, Ron Swanson, Andy Dwyer, Leslie and April.

You can find the piece here.