Maybe it’s just me, but there is an air of inevitability to this season of The Bachelor. Maybe it’s you as well. Maybe it’s just the show and maybe it’s just that it’s been around forever and as a result, has developed patterns that would then lend itself to this air of inevitability. Either way, through four episodes I feel pretty confident labeling Hannah G. and Cassie as front runners, with Caelynn and Katie battling for the third spot. This season’s villain Demi is killing it, but unless she has the super powers that Courtney the Destroyer had, she’ll be gone soon. We can tell ourselves now that we’ll miss her when she’s gone, but it’s likely that when the time comes we’ll be cool with it. We usually are.

But now? Demi is fantastic television and with the Battle of the Beauty Queens behind us, Demi stirring things up might be all that we have left in the drama department. Thank you for your service, Demi. All of Bachelor Nation thanks you for what you are doing.

Courtney the Caterer didn’t stand a chance. We knew it, Demi knew it, Courtney probably even knew it. It’s what she was probably thinking about as she was sitting around, waiting for her chance with Colton. Oh, you’re being patient, Courtney? Cool. You know you’re on The Bachelor, right? You are expected to get engaged at the end of this. The Bachelor laughs at your intentions of being patient.

Also, is there anything more insufferable than listening to two 23 year olds argue about which one of them is the more mature? Hmm, probably. I mean, Colton bringing up his virginity all the time is definitely in the running. I’d say it’s neck and neck. And what a wonderful bonus for us that we got a dose of both in Monday night’s episode, as Colton brought up his virginity following Caelynn’s heart-breaking admission that she was once a victim of sexual violence. While it may be true that Colton’s ex-girlfriend experience with the subject matter may have something to do with his decision to remain a virgin, I just felt like we could have done without him mentioning it at that moment. I know that this is all about you, Colton, but perhaps in that moment, nothing could have been about you. Perhaps you could have found a way to be sympathetic that didn’t involve you bringing up your own experience in the matter? I don’t know. It kind of rubbed me the wrong way.

On a related note, if you’re still looking to drink every time Colton’s virginity is brought up, you were able to sneak one in.

Before all that happened though, everyone went to Singapore on a trip most likely sponsored by the marketing team of Crazy Rich Asians. Singapore…is it a country, is it a city, is both? Who the hell knows? It looks dope as hell though! Or as Colton says, “It’s got the lights, the buildings … it’s definitely a cool place.” Definitely, bro. Definitely.

Tayshia gets a one-on-one and the very sweet and happy couple go bungee jumping, a segment that most likely prompted several conversations across Bachelor Nation about whether or not you would go bungee jumping. If you’re keeping track, I would, but my wife would not. Our dog was non-committal. And while this date was nice, perhaps the best moment was when Colton expressed excitement to go bungee jumping because it was something he would have steered cleared of during his career for fear of injury. Yeah, I get it. It would have been a huge bummer if an injury suffered while bungee jumping prevented Colton from making amazing plays like this one: 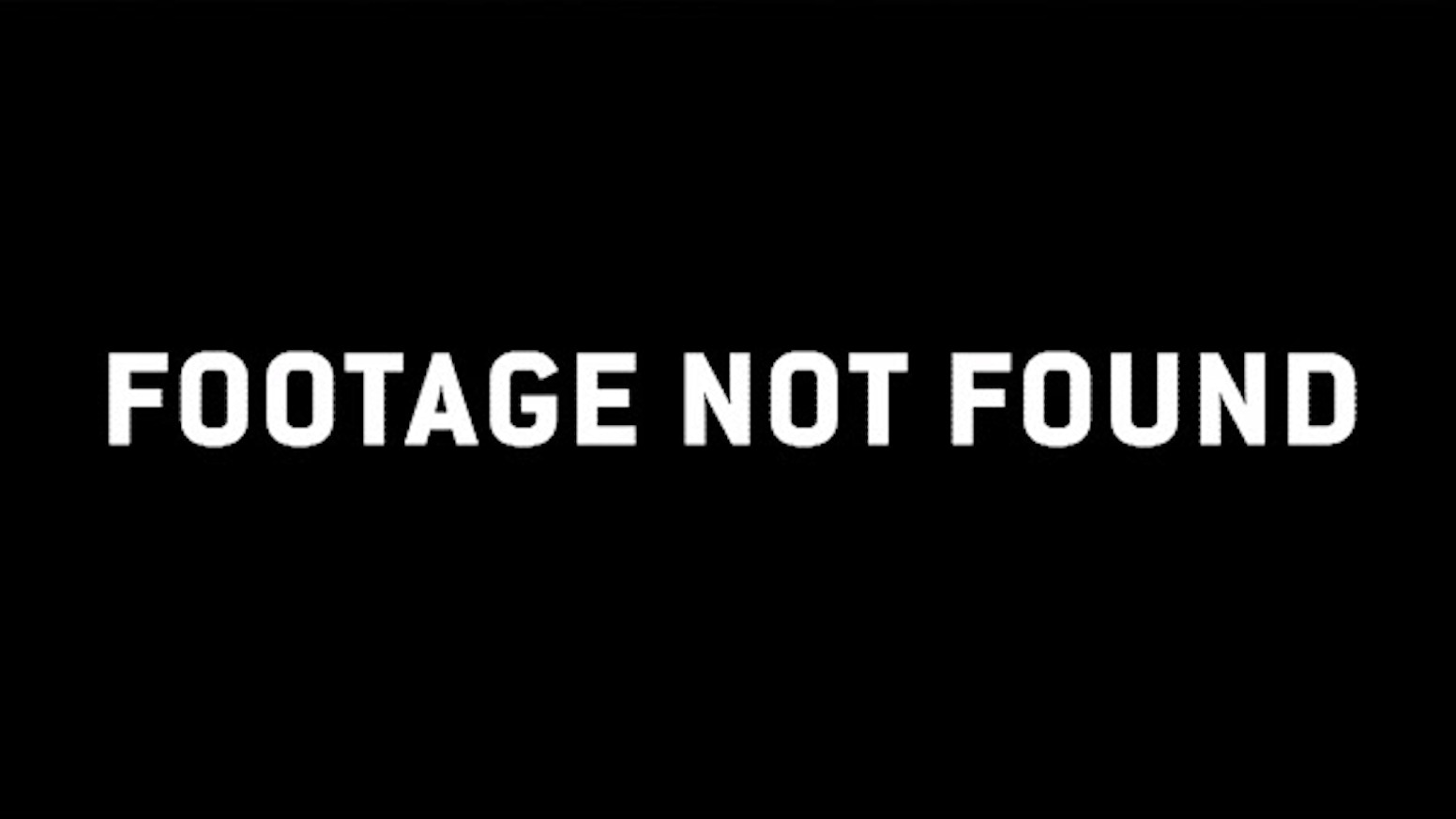 And then that one time, playing professionally for the Eagles, when this happened:

Maybe in an alternate universe, Colton did nothing but have sex and went bungee jumping and became the best defensive player to play in the NFL since Lawrence Taylor. Oddly enough, his career would still be talked about the same way by the show’s producers.

The date had a Serious Face Moment of course, as Tayshia admitted to being divorced. But it’s cool, Colton’s parents are divorced, so he gets it. DAMN IT MAN, NOT EVERYTHING IS ABOUT YOU! Whatever, Tayshia is sticking around for a bit. I don’t have her cracking the top three, but she may have moved into the top five. Plus she got to bungee jump in Singapore. Win/win.

Then it was group date time, which is always fantastic when they do it in a foreign country. As if American tourists weren’t annoying enough, now you have this crew wandering through your local market place. We can only hope that one PA is assigned to walk ahead of them, apologizing in advance, and another trails them, offering apologies for what may have transpired. Our standing in the world depends on it people. God help us if something happens to that, am I right?

The group date was highlighted by Alabama Hannah B. low key self-destructing, Colton regrettably trying on a fedora, Demi clearing out the lane and playing iso ball and leeches. Yes, leeches.

And that’s one on Demi’s arm.

At this point I’d like to remind you that Tayshia got to go bungee jumping on the beach.

The group date was also where the Demi/Courtney beef really ramped up and I’m not going to lie, it was pretty fun to watch. Demi hit her with the real shit, while Courtney talked in a way that made you wonder if she had possibly rehearsed all of these lines before hand. And again, she’s all about playing the patience card on a show that rewards impulsiveness and poor decision-making. That girl was doomed from the start. She was really doomed when Demi received the group date rose after having her own Serious Face Moment with Colton, in which she shared that her mom was in prison. To which Colton replied that his uncle was in prison, so he totally gets it. Naw, I’m just kidding. He didn’t say that. He probably thought it, though.

Oh, also on this group date Colton and Cassie got their palms read or something and were told that they were siblings in a past life. So you know…

Still a front runner, though! It’ll just be one of those adorably, awkward things they’ll be forced to confront down the road. No big deal. It’ll be fun to tell their kids about and then tell their therapist about when that definitely happens.