Home › Television › Who on ‘The Americans’ Should You Be Most Worried About?

Who on ‘The Americans’ Should You Be Most Worried About?

The Americans is a lot of things.

It’s a top notch spy show, it’s a complicated family drama, it’s an occasionally (albeit unintentionally) funny period piece. The Americans though is also a roller coaster ride through a bleak, hellscape fever dream of dread when it comes to the well-being and future outlook of it’s main characters. From the show’s very first episode until it’s most recent one, the fourth one in the show’s final season, every episode of The Americans is an exercise in being worried for someone. You root for them, you despise them, you feel sorry for them, but with each character, whether they’re a spy, a F.B.I. agent or high school hockey player, you are always worried for them.

That sense of worry and that sense of dread has only become magnified in this final season. The end of the road is close and thanks to the benefit of even the most basic of history books, we generally know how the over-arching story will end. Of course The Americans has always been about more than just two spies on the front lines of the Cold War and that’s why the Worry is always so very present. We know how the Cold War ends for Russia, but we don’t know how it will end for the show’s characters, even though we can speculate and make educated guesses.

But before we get there, to the end of the show, let’s take the temperature and see which one of the characters we are most worried about.

I’ll tell you this much, I’m worried about Elizabeth’s lungs. Our girl has become an effin’ chimney, honking cigarettes like a degenerate gambler on the world’s worst cold streak. 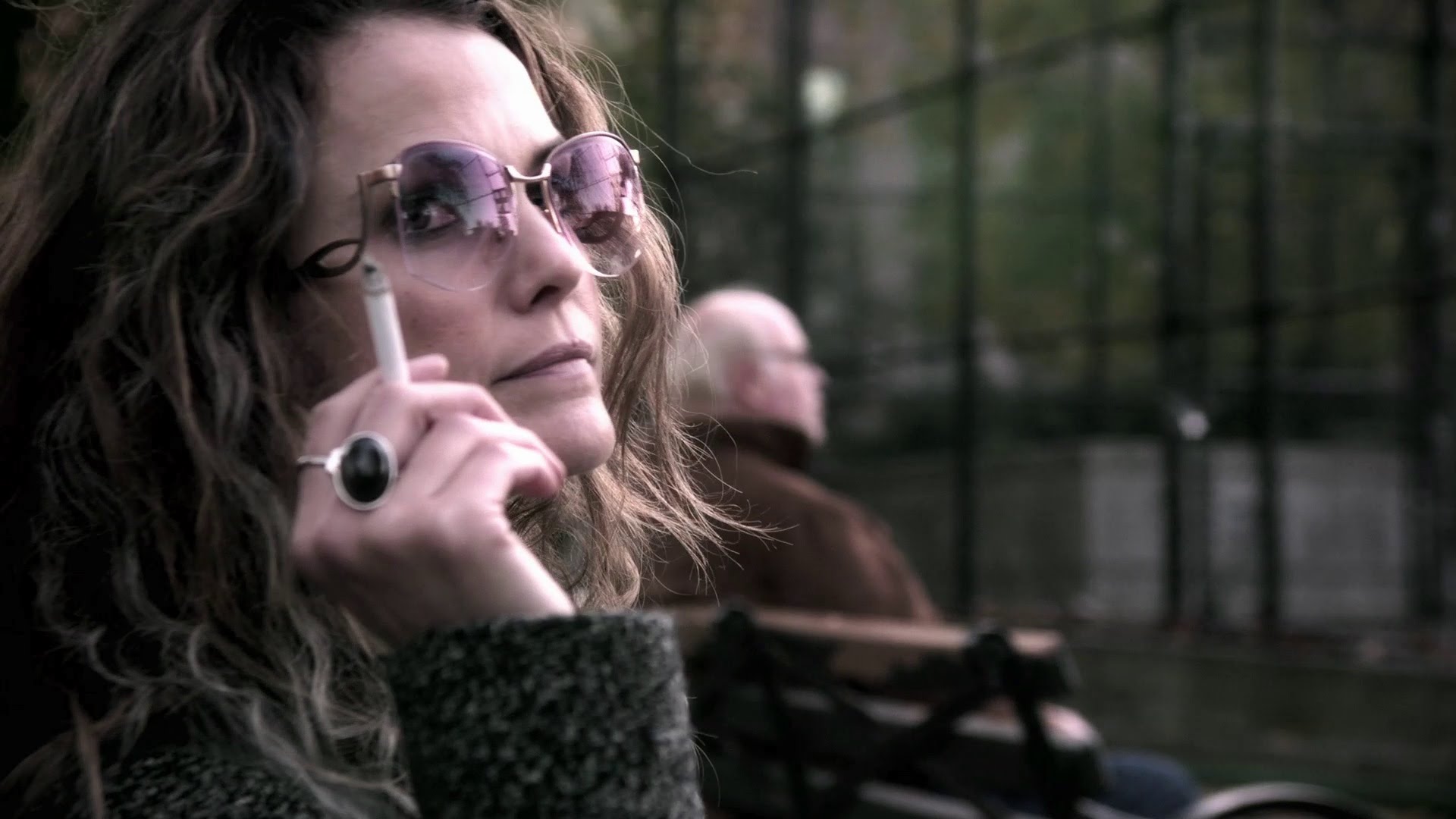 Of course I’m also worried that Elizabeth won’t live long enough to fall victim to the life-threatening effects of lung or mouth cancer. She’s just not long for this world and is now falling in between the two different ideologies angling for control of Russia. One side doesn’t trust her or the people she’s associating with, the other side is milking every last ounce of spy craft she has in her to salvage what is left of the Cold War.

Oh and not to mention that she’s walking around with a amulet of cyanide hanging around her neck. I don’t know much about jewelry, but that seems problematic.

If we’re looking to put money down on who among The Americans’ starters won’t make it out of this season, the smart money could be on Elizabeth. She’s on a collision course with Stan, as well as the pro-Gorbachev folks in Russia who are pushing for an end to the Cold War and a start to a new Russia not governed by the oppressive fist of uncompromising Communism, a life Elizabeth seems to still view with rose-colored glasses. Being a spy would be considered a potentially fatal career choice, regardless of the circumstances.

But these are some intense circumstances.

When last season ended and Philip stepped away from the spy game, he threw himself into the business, employing all the tricks and tips and strategies he could read about in the entire Self Help section at the Dupont Circle Waldon Books. There was one problem though, Philip was a trained spy, not a trained businessman. Dude just doesn’t have what it takes in his tool box and it’s not as if there are a bevy of transferable skills when one goes from spying to businessman stuff (I’m assuming.) Philip might indeed be doomed, but it’s not doomed in the way we all assumed he was. Philip is doomed to be a failure at business, doomed to file for bankruptcy, doomed to bum out his son by pulling him out of private school and doomed to eventually get a job selling cowboy boots to people far more successful than he was.

But hey, at least he’ll be alive.

First we were just worried because you were so sweet and innocent and your parents were murderous spies. Now we’re worried because you’ve elected to join their ranks and are but a sweet, little baby spy in a world meant to chew up and spit out sweet, little baby spies. Paige is going to walk away from this whole thing bruised and battered. Maybe not physically, but emotionally she’ll be tending to those wounds for years.

If this is a who is going to die conversation, I wouldn’t include Paige. But if this is a who is going to have their life completely destroyed when this show ends conversation, I’m definitely willing to listen to arguments for Paige. It seems like she’s been in a race for tragic hero of The Americans with Philip since the show started and I can see that race being run all the way up to the finale. Let’s see The Americans with Elizabeth dying and Philip being arrested, obviously it’d be a bummer for both Paige and her brother Henry, but wouldn’t it be worse for Paige? It’s a case of what’s worse: seeing the accident coming and watching it happen or being caught by surprise? I’d argue that seeing it coming makes things worse because even though you may have had a chance to soften the blow in your head, you’ve also had time to build things up in your head.

Henry has had his head in the sand this whole time. It seems like he’d be able to recover. Paige would not only be more aware of the situation, but also fearful for her safety. She’s a spy now! Her life is at risk too.

Henry is going to have to change schools for his senior year? Rough. Henry is going to have to go back home to a life that features his dad nursing his business failures, his mom chain-smoking cigarettes in the back yard and his sister stopping by in the middle of the night to whisper privately to her chain-smoking mother. Super rough. On a strictly basic, non-spy level I might be worried about Henry the most.

My feelings about Stan are complicated. Well, actually, let’s just say that I do not think Stan the FBI man will die. The Americans has never been afraid to go there during it’s run, but killing Stan just seems like it’d be too much, even for The Americans. It’d be Elizabeth who would kill him. Dude, how would we feel about that? Again, I’m not completely ruling it out, saying it definitely won’t happen. But I just don’t think it’ll happen.

I am worried for Stan’s job security, though. His neighbors are the people he’s been chasing. Once that comes to light, that’s going to be hard to come back from. It’s why I keep going back to Breaking Bad, specifically when Hank realizes Walter is the one he’s been after all along, when it comes to guessing how the show will end. The reveal that Philip and Elizabeth are spies is going to destroy Stan emotionally, but it’s also going to destroy him professionally.

Oh, well either way. I think Aderholt’s going to be okay.