The First Trailer for ‘Game of Thrones’ Seventh Season is Here

Hey now, we got some good news on Tuesday…I mean Wednesday, people! HBO dropped the first official trailer for the highly anticipated, slightly truncated, but still, highly anticipated seventh season of Game of Thrones. They had released a teaser a few weeks ago and while the walking and the determined stares of Cersei, Daenerys and Jon were definitely exciting, they left a little too much to the imagination.

If that teaser was the bread the waiter gives you once you’ve ordered, this trailer is the appetizer.

It’s a damn good appetizer. It’s like calamari or something that sounds French and fancy.

The seventh season will be shorter than past seasons, seven episodes instead of the usual ten. But before you get too bummed about that, you should go ahead and prepare yourself. The eighth season is even shorter. It’s only six episodes. 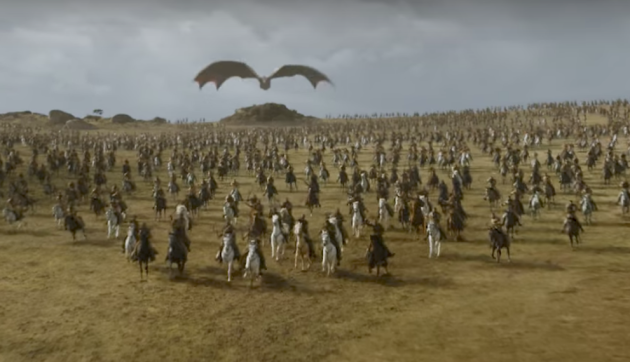 This is okay, though! No really, it is. Think about where the story is, think about what is mentioned in this trailer, “the upcoming great war.” The great war in question is no doubt the one the show has been building towards since the show started – the war between mankind and the White Walkers. Game of Thrones has been a wave approaching shore and that wave is just about to crest. Wrapping things up in 13 episodes, packing it all in and passing on any fluff or filler is going to make this stretch run so much more enjoyable.

Plus, dudes are going to save some money, meaning they’ll be able to spread that HBO money out over seven episodes instead of ten. Dragons aren’t cheap. Same goes for sneak attacks by frozen ice zombies and fleets setting sail for Westeros. In the past, Game of Thrones has had to pace themselves financially or be crafty in terms of how they deploy their resources. One would think that it’d be a different story both this season and the next. More killer, less filler! 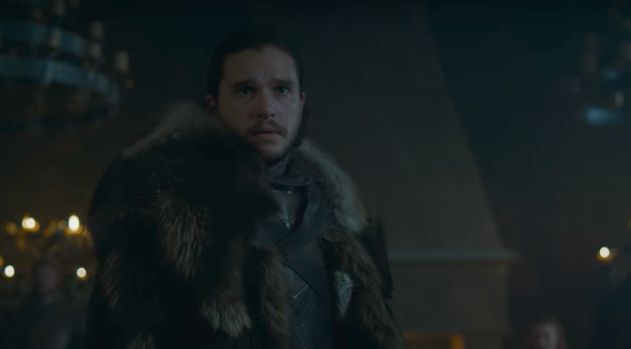 As for this trailer, they missed some obvious musical accompaniment, but nonetheless, Cersei is still preoccupied with what’s going on in her own backyard and how her neighbors are being a pain in the ass, ignoring the real threat up the road in the north country. Jon knows what’s up though. Same with Davos, who so eloquently puts it when he reasons that “it doesn’t matter whose skeleton sits on the Iron Throne” when the White Walkers finally launch their attack on the south. Davos was always the smart one in the bunch.

And old Littlefinger has always been the sneaky bastard of the bunch and there he is, lurking in the shadows, whispering junk into Sansa’s ears. 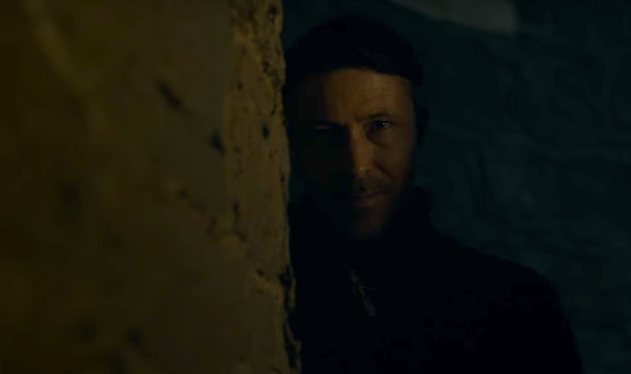 Dothraki storming the plains, dragons flying up above, Wildlings looking to be running away from White Walkers, the Lannister army marching…somewhere.

Number of episodes be damned. Let’s do this thing.

The new season starts on July 16.