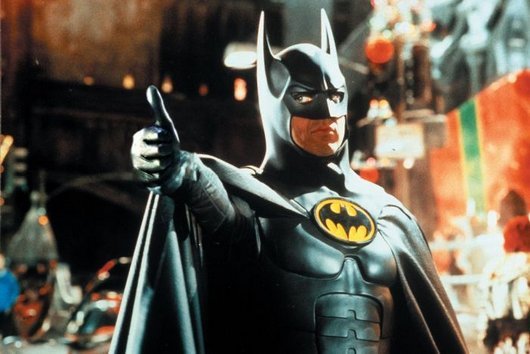 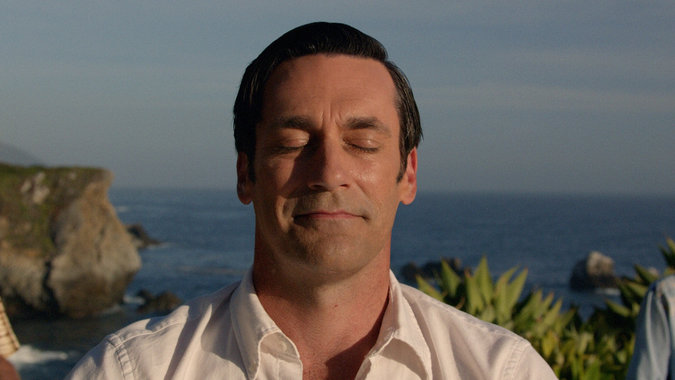 Last night was rough. If you’re reading this on Tuesday, the morning after the first Presidential debate, you know what I’m talking about. If you’re reading this on some other day, there is at least a 40% chance that the phrase “last night was rough” could still be applicable. If that percentage is higher than 40% then I’m sorry. There’s nothing we here at Giddy Up America can do for you.

Moving on, as we sit in the still burning embers of our democracy thanks to the raging dumpster fire that was last night, it’s easy to get down in the dumps and take the fast track to Worry Town. Those of you in Team Hillary are pumped because she killed it. But you’re also slightly concerned because Trump is an unstoppable force of ignorance and much like other dust born diseases and insects, can’t be killed by traditional methods. Trumpkins are devoid of common sense and residents of a dystopian make believe world where facts are bothersome, so yeah, they’re still feeling fine. If anything, they’re upset because that dingus Lester Holt went soft on Thrillary and hard on Trump.

So yeah, no one is feeling particularly rosy this morning.

With that in mind, here’s a playlist to help get you through the day. I hope it helps. I really do. If not, well, there’s always the soothing sounds of Enya.

And now…The Everything Is Gonna Be Okay Playlist