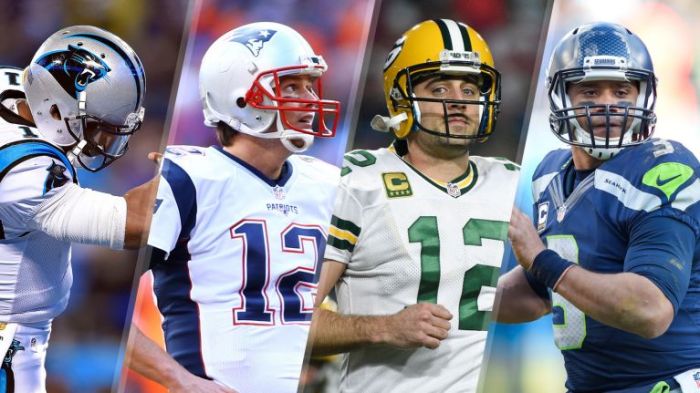 Football is about to be back in our lives.

Yeah, I guess I’m happy about it but for crying out loud does football make itself hard to root for. It’s as if they want to see just how dickish they can be before the majority of their fan base turns on them. Dude, they tried to make Adele look like a fool. Adele! I was under the impression that as a planet, we had decided that Adele was one of the few people we were all cool with. But again, NFL = we’re going to really make you question just how much you love our sport.

As for the sport itself, let’s be honest and admit that football is a lot of fun to watch. It might currently be the sport that is the most fun to watch with all due respect to Olympic Hand Ball. It’s hard to imagine a world without it – football, not Olympic Hand Ball. I think that’s part of the problem. No, stay positive. But Tom Brady is suspended for the first four weeks. No positive! Okay, let’s stay positive and look ahead to the upcoming season.

About that Tom Brady suspension…

I’ve managed to convince myself that it won’t be that big of a deal because the Patriots generally start slow and especially these past few seasons, September has been a bust. Yes, they’ve won. But they’ve won ugly. So if that happens this year, what really is the difference? There isn’t one. The benefit is that Brady will be rested and raring to go once week five comes.

And that is how you rationalize, kids.

Quick, try to spell the Pats’ current quarterback’s name five times before you Google it…

Damn it. I was so close.

Who are five teams you’d trust enough to babysit your 17 month old daughter?

That’s only one team.

I’m comfortable and confident with my answer.

Okay, modified – five teams that regardless of the situation, you trust would do the right thing?

The Patriots
The Packers
The Seahawks
The Giants
The Pee Wee team that practices down the street from my house. They seem like good kids.

Five teams who may have problems telling the difference between left and right?

The Browns
The Bills
The Cowboys
The Lions
The Chargers

One or two teams that would turn the wrong way down a One Way street?

The football team from Washington
The Jets

This year’s surprise playoff team will be…

The Buffalo Bills in the AFC. Tampa Bay in the NFC.

This year’s Man, They Were Supposed to Be Good team will be…

The Denver Broncos. Who is their Quaterback again? I’ve heard that matters in the National Football League.

A bold prediction about this season is…

Marshawn Lynch will come out of retirement.

A not-so bold prediction about this season is…

TOM BRADY WILL DESTROY YOU.

How do you spell his backup’s name again?

Damn it. Again, so close.

Yeah scratch that. I’m changing my answer to the Titans. I look at Rex Ryan the same way I look at whiskey – a lot of fun, but nothing I can trust.

Speaking of the Titans, isn’t it kind of a dumb name?

It sounds like they’re a team in a movie about football more than they sound like an actual team playing football.

What are some teams you’d want to watch besides your own?

The Packers, maybe the Seahawks, the Saints and uh….

Is there any such thing as good fantasy advice?

Who will be more annoying this year- JJ Watt or Russell Wilson?

First coach to be fired?

Probably whoever is coaching the Browns. Or Jeff Fischer if the Rams start out 0-6 or 0-7.

Who will be in the Super Bowl?

Either the Steelers or the Pats and the Packers.

Doesn’t it seem like it’s the same few teams every year, just with one or two exceptions?

Yup. And one of them is mine, so I’m not complaining.

This year’s regression team will be…

The Carolina Panthers. But mainly because there’s no way they are going 15-1 again this year.

If you could start a team with one player, who would it be?

Any last words on the Pats?

Okay, let’s do this.