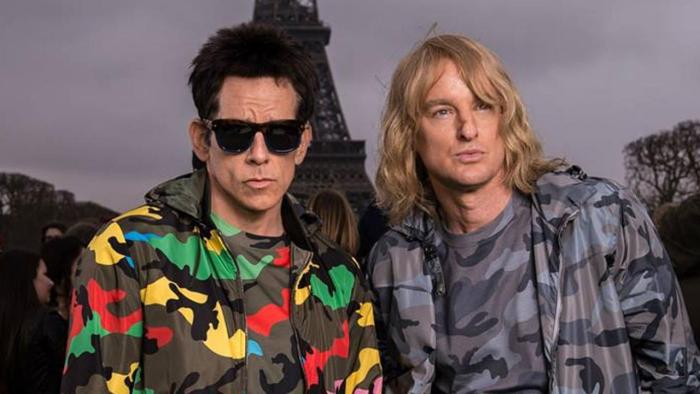 A sequel to Zoolander was bound to happen.

Apparently it’s a law that a successful comedy or even a cult-classic comedy must have a sequel. There’s no particular statute of limitations to when the sequel can happen, it just has to. That’s why Anchorman 2 not only had to happen, but happened almost ten years after the original. Again, it’s written in stone: successful or cult-classic comedy must have a sequel, but feel free to take your time. Aging can be funny.

So now the first official for Zoolander 2 has been released.

Upon first and second viewings it basically did nothing to dissuade me from wanting to see it. I mean, it didn’t really make me want to see it anymore than I already wanted to, but I think the fact that it avoided any inklings of disappointment is what we should focus on here because on the real sir, these sequels don’t have the best track record. They actually have a pretty poor track record. Anchorman 2 was a mess and…uh…hmm…was Wayne’s World 2 any good, I can’t remember. It probably wasn’t. Because yeah, sequels are terrible. Unless it’s the Dark Knight. Or Godfather 2. Terminator 2 was actually pretty dope. Young Guns 2 was cool, but that’s just because I have a weird fascination with Billy the Kid.

The question we are now all asking ourselves is a simple one: will Zoolander 2 be any good?

I don’t know, so let’s talk this through.

It has Ben Stiller. He was the main dude behind the original so you’d have to think that’s a positive.

And Justin Theroux is also involved and that dude is sneaky good when it comes to writing funny shit. This claim could solely be made based on his involvement with Tropic Thunder, one of the funniest movies made in the past couple years. Plus he’s in The Leftovers, which isn’t funny and that makes it kind of funny in a hey, that’s funny kind of way.

I’m still cool with Owen Wilson. Why not?

Will Ferrell is back and I ride or die with that wonderful gentlemen. The first shot of him in prison made me legitimately laugh out loud. The inclusion of Ferrell guarantees at least three laughs. Maybe four. 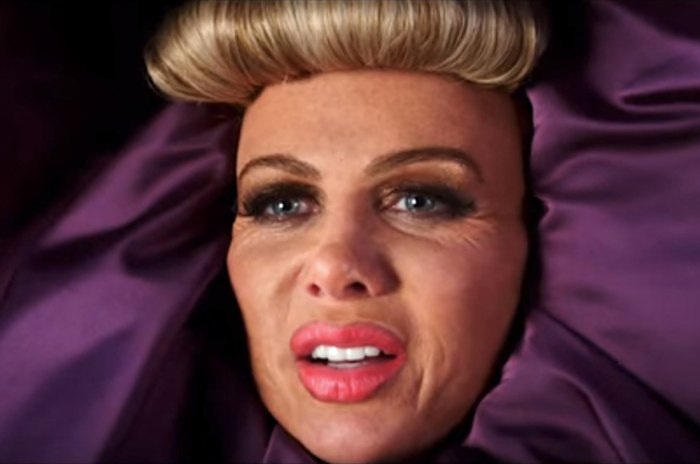 As what looks like the villain or more specifically, doesn’t really look like Kristen Wiig. Wiig is firmly entrenched on my list of Comedians I Trust, along with Ferrell, Mike Myers, Stiller and maybe Jack Black. That’s a pretty maybe, though.

Bottom line, I bet it’ll be at least entertaining and I think that’s really the best thing you can ask for when it comes to comedy sequels. It’s never going to better than the original. It really can’t be. Whatever they do they won’t have that element of surprise that the original had and thus made the original good in the first place. I don’t think I’ll see this in the theater, but I could be talked into paying $5 to rent it on demand.

So as of right now, I feel okay about Zoolander 2.