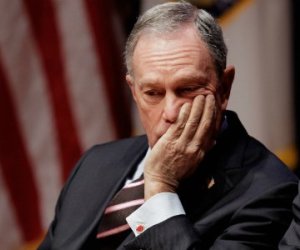 Earlier this week, New York City Mayor Michael Bloomberg’s large soda ban was halted thanks to a New York judge, who ripped through the proposed ban faster than the bill’s intended benefactors rip through a 24 ounce cup of Mountain Dew.


Sure it was a classic and cliche example of government overreach, but you can’t fault the idea.