The Grammys are on Sunday and hey, the fun fact about the Grammys is that they’re absurd. They don’t make any sense. They’ve never really made sense and as music has expanded beyond the fence lines of traditional genres, they’ve only made less sense. And then you factor in the shift within the hierarchy of genres (i.e. rap moving up the ladder, rock moving down), and trying to hand out awards for music is on par with me cleaning up the house at the end of the day with two kids living here: pointless.

In 2002, the soundtrack for O Brother, Where Art Thou? won the Grammy for Album of the Year, beating Outkast’s Stankonia. That year, neither Is This It by the Strokes or Daft Punk’s Discovery was nominated, both of which are omissions that only look worse with each passing year.

Wilco’s Yankee Hotel Foxtrot wasn’t nominated the following year and two years later, a solid case could be made for American Idiot by Green Day winning instead of (checks notes) Ray Charles. Then in 2006, U2 won for How To Dismantle An Atomic Bomb instead of Kanye West winning for Late Registration. Kanye also didn’t win for Graduation two years later, although neither did Amy Winehouse, who was nominated for Back to Black. Obviously, Herbie Hancock won.

Mumford and Sons beat Frank Ocean. Taylor Swift’s 1989 beat Kendrick Lamar’s To Pimp A Butterfly and in 2017, neither Ocean’s Blonde nor Rihanna’s Anti were nominated.

And don’t even get me started on the Best New Artist category.

Yet unlike The Weeknd, I’m still going to pay attention to the Grammys, and come Sunday, I’ll watch. To be clear, I don’t care who wins. I’m mainly watching for the performances.

But it’s Friday and the sun is shining. Let’s look at the nominees and make a prediction for who wins and in most cases, who should win. Oh and no, I’m not going through all the categories. It’s for the best.

Will Win: Either Future Nostalgia or folklore
Should Win: Women in Music Pt. III but hello Black Pumas. I see you. I cherish you.

Will Win: “Don’t Start Now”
Should Win: Uh… “Savage?” But again, I see you, Black Pumas, and “Circles” is stuck in my head forever.

Will Win: Eff, Dua Lipa
Should Win: Harry Styles? Nah, I’m just kidding. Or am I?

Will Win: “Shameikia”
Should Win: Either “The Steps” or I’m down with “Shameika.” “Stay High” makes me happy, though. You know, for whatever that’s worth.

Will Win, Should Win:

But, couldn’t we have at least nominated Pearl Jam? I’m just saying.

Fetch the Bolt Cutters wins the Grammy for Best Album Title too.

Will Win: Ungodly Hour
Should Win: It Is What It Is

Will Win: “Savage”
Should Win: SOMETHING BY RUN THE JEWELS YOU BASTARDS

Will Win: “The Box”
Should Win:

Or Anderson .Paak. Either is fine.

Will Win: King’s Disease or Black Habits
Should Win: Alfredo 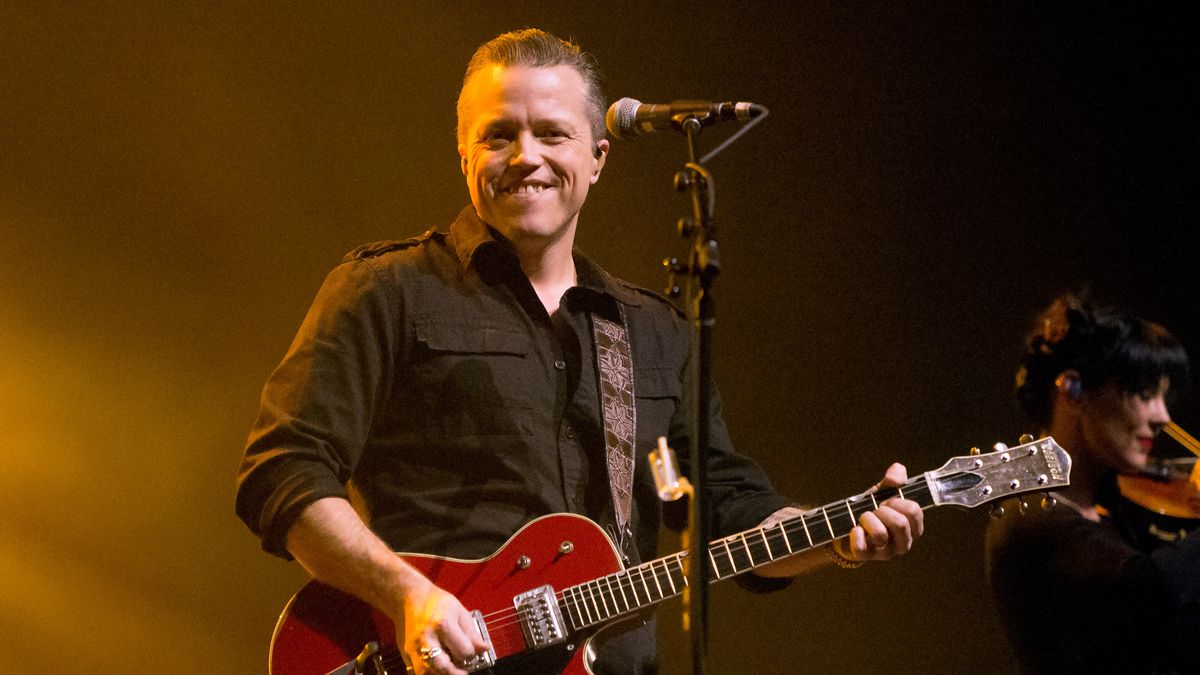 You snub Jason Isbell, I snub you.

But also, let’s remember when it comes to the Grammys:

Damn, maybe The Weeknd is onto something.

Like Loading...
‹ The End Is Near (For The Board Shorts I Wear Nearly Every Single Day)
The 12 Song Album Challenge ›