Schitt’s Creek snuck up on me.

I was aware of it, knew about it, but wasn’t super interested in it. This was honestly more about me than the show. There’s too much television and if I’m going to try something new, I need to be at least 82% confident in whatever show that is.

With Schitt’s Creek being both a sitcom and a comedy, my confidence level was not even close to being that high. Again, this isn’t really about them, but more about my own personal track record with sitcoms and comedies. There are a lot more turkeys than hogs if you know what I mean.

But once we started watching the show I quickly realized that much like the great Gob Bluth, I had made a huge mistake in putting off tuning in.

Schitt’s Creek is a genuinely funny show and much like Parks and Recreation once did, it pivoted, turning into not just a hilarious show, but an incredibly sweet show. Just like how Parks heads truly cared (and still do care) about that show’s characters, fans of Schitt’s Creek started caring about the Rose’s and Stevie and the Schitt’s and pretty much every other character on the show.

As the show wraps up it’s sixth and final season Tuesday night, I would attribute their shift in tone to why they have lasted as long as they have and have continued to operate at such a high level.

Unless your show is a true anomaly among the comedy ranks – something like Seinfeld or Curb Your Enthusiasm, where the style of comedy is so unique, relentless and able to continually shape-shift, making it constantly applicable to a variety of situations, at some point a comedy needs to shift gears and start to make you care about the characters.

The comedy gets you interested, but the characters’ ability to endear itself to the audience is the hook that never let’s go.

Running jokes help too and Schitt’s Creek has an incredible one. Since the jump, the show has continued to drop clues as to what kind of wild madness made up Alexis Rose’s past life, the life she led before her family lost everything. We don’t get an Alexis Nugget every episode, but when we do, it’s usually one of the episode’s funniest lines.

To help get a handle on the bulk of Alexis stories that are out there, I tried my best to organize them and put them into categories. 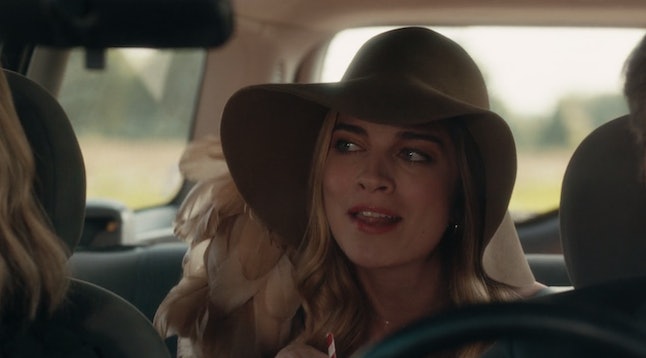 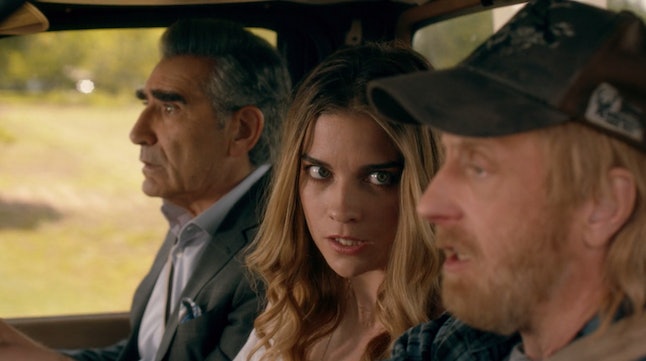 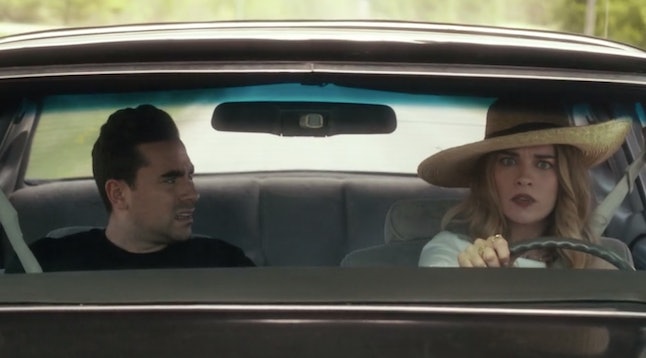 “In case you wake up in a chair with your hands duct-taped together, you can snap the duct tape by just raising your hands over your head, and then bringing them down really hard.” 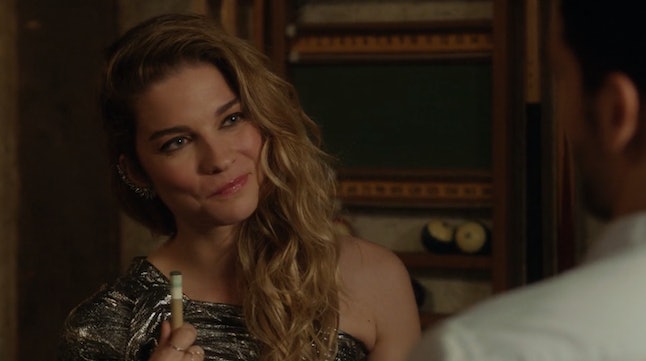 Make sure you take notes. We only have one more season to learn about Alexis: International Woman of Mystery.

Like Loading...
‹ Best of 2019: 40 Important Observations About Life From Someone Who Just Turned 40
How Many Times Can I Argue With Myself? I’m So Happy You Asked. ›