The snow is falling. The school is closed. The clock reads a quarter after seven.

It’s going to be a long day, especially if you have a young child. Snow days for the childless are low key affairs comprised of naps, couch time, naps, couch time, select arts & crafts and maybe, just maybe, an adventure to the nearest bar. I know this. I used to be someone without a child. I used to be someone who endured snow days as someone who was free and clear of all that comes with being a parent. Some things might have changed in the years since, but I feel pretty strongly that the basic elements of a childless snow day still exist.

If I’m wrong, prove it. Show me your examples of boundless productivity.

Snow days are much different when a child is involved, specifically a child under the age of three. It probably goes for a child under the age of 4 or 5 as well. Whatever, I’m sure this goes all the way up to the early teens, but that’s not what this is about. Life is about your concerns and with all due respect, the concerns of parents of a 12 year are not mine and therefore, not interesting to me. Thank you for service, though.

You’re trapped on a snow day, especially a real humdinger of a snow day like we had yesterday, as Winter Storm Grayson and the BOMB CYCLONE hammered the eastern seaboard. The wind howled and the snow flew and every so often you heard the sound of the plow rumbling down the street. By mid-morning, we couldn’t even see outside our windows. This was it, we were left to our devices to survive. The outside world couldn’t help us, it was busy. In this picture, the bull is the Bomb Cyclone. The girl is the east coast. Or vice versa. You get the idea.

What this means is as parents, creativity is your best friend. Creativity with diversions, creativity with reasons why we’re not just going to watch episodes of Paw Patrol all day, creativity with Play-Doh and creativity with keeping Play-Doh contained. It’s okay if it gets in their hair, not okay if it gets in their mouth. Same goes for Floof, which is like Play-Doh, but it resembles a really white marshmallow and it’s moulding abilities are mainly limited to variations of snowmen (or snowwomen.) No, you can’t watch another episode of Paw Patrol isn’t going to work after awhile, so you need to have that new fire truck at the ready to distract them while you subtly turn the adventures of Ryder and the pups off and turn on some nice, adult alternative music.

Reggae is fun to listen to on snow days, but reggae can get old after awhile. That’s a fact. This is not true for Bob Marley’s music though. But then again, it feels like there’s almost a difference between Bob Marley’s music and reggae, as if they are two different genres, albeit incredibly similar ones. Kaya is the best Bob Marley album. You know, just for the record.

During the day silence can be a blessing, but it can also be a red flag. Silence can mean contentment and that kind of silence is delightful. Of course silence can also mean your child is up to no good. Here, next snow day keep track of the number of times you call out Hey, what are you doing in there after a few minutes of quiet coming from the other room. Yesterday I counted four times, but I might have missed a time or two. Lapses in coffee will do that.

Are the Paw Patrol privately funded or funded by tax payers?

How do they not get sick of Paw Patrol? How are they not consumed by the same questions about Ryder, his absent parents, his lack of human friends, the funding of Paw Patrol and the mayoral term of Mayor Goodway that I am? It really is something. Marshall is my daughter’s favorite. Rocky is no one’s favorite and that’s a shame. When it comes time for them to address the dangers of drugs, I bet it’ll be Zuma who is the pup caught smoking a joint with Jake, the snowboarder who lives up in the mountains. It’ll really create a riff in Chase and Zuma’s relationship that might never be repaired; a real shame.

You won’t talk about this to your toddler on a snow day, or any day for that matter. You’ll keep those thoughts to yourself. Oh, fire truck!

The morning is a marathon, not a sprint. Activities are like miles, spread out evenly and achieved intermittently. They are like the streams coming from the Ghostbusters’ proton packs – they should never be crossed. Buddy, that is a waste of an activity.

Like with the Floof. The Floof happens then the Play-Doh happens. The Floof does not happen at the same time the Play-Doh happens. Plus, it’s hard enough to keep the colors of the Play-Doh properly separated. And a reminder, hair is okay, mouth is not okay. The childless among us may wonder why someone doesn’t ever make edible Play-Doh and those with children just roll their eyes. That’s a foolish idea, childless person. If you make some edible Play-Doh and some non-edible Play-Doh than guess what – all Play-Doh will be considered edible and all Play-Doh is by no means edible. No parent wants to be the one who has to rush to the emergency room on a snow day (or any day for that matter) because of Play-Doh consumption. God, the horror.

Eventually it’s movie time. It’s not Paw Patrol time. It’s movie time. Thank goodness and dude, just watch Moana. Watching Moana on a cold, snowy day is just like listening to reggae on a cold, snowy day. It has a transplanting effect on you and reminds you of the warmer days to come. Plus Moana is fantastic and better than Frozen. Frozen, that asshole Hanz. Such a devastating plot twist.

Moana Most Valuable Players
(not including Moana or Maui)

Then it’s just a march towards nap time. It’ll be a struggle because as you’ve run the ups and downs of the morning, nap time has never been that far off as boredom lurks on the edges of your child’s entire morning, hence the need for quick-thinking and a bevy of activities. Nap time will be tough and there’s a good chance it’ll happen on their terms, you know, like everything does. But stay strong and stay committed. Nap time will come and with it, your nap time, your TV time, your time to briefly harken back to the wonderful splendors of a pre-child snow day.

After nap time comes a confluence of confidence and laid-back acceptance of the situation at hand. The snow day is not a normal day and thus, normal standards and practices are but a fleeting dream of the hopeful. 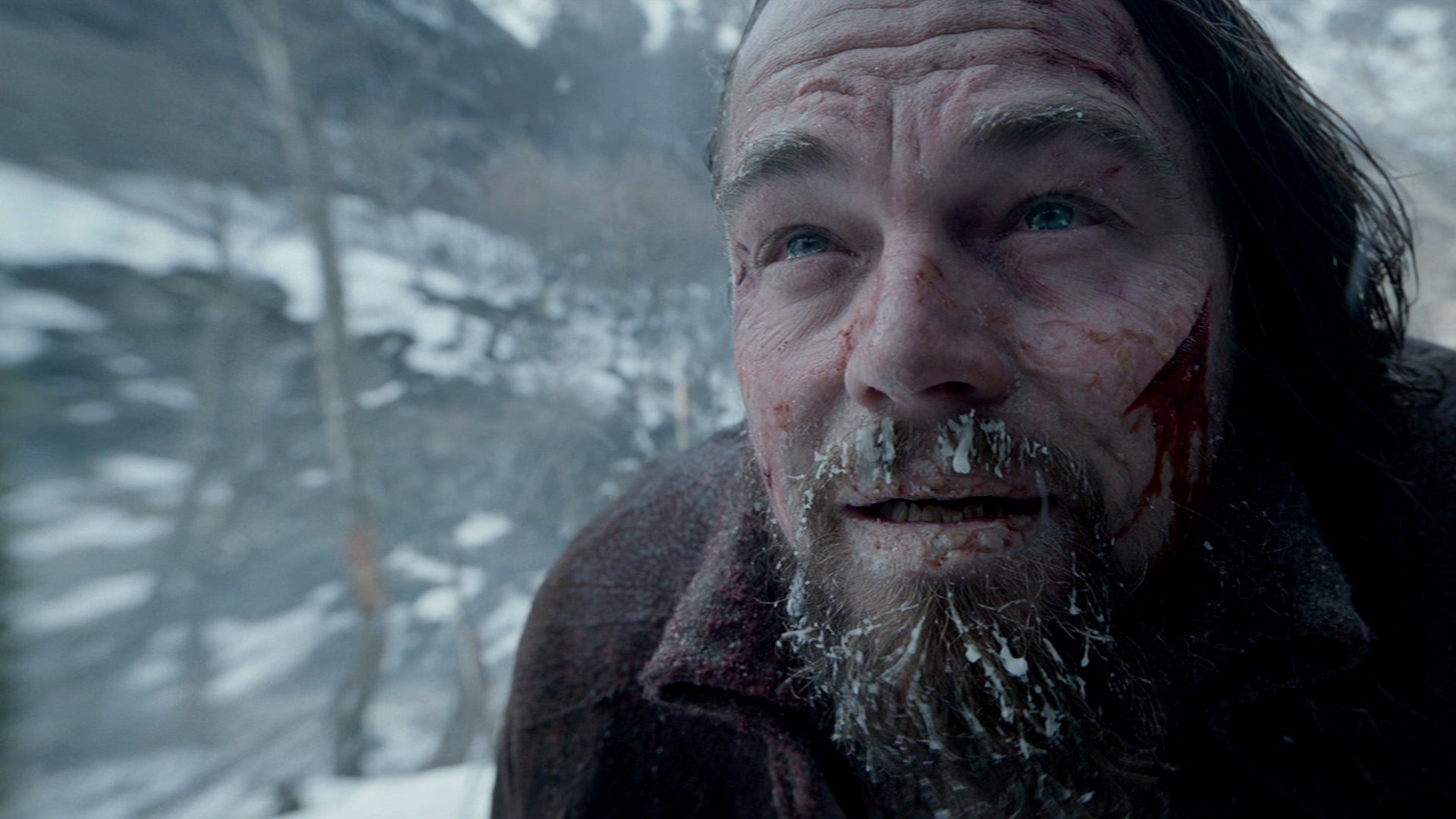 “Please power, please last through the day. If you do, I’ll promise to never be late with my bill again.”

That’s the mission statement of the day: it’s all about survival.

Yes, it’s not survival in the sense of actually surviving – well unless, the power goes out and you’d be kidding yourself if you hadn’t spent the entire day with one eye on your kid and one eye on the lights, waiting for them to flicker. If the power goes out, it’s legitimate survival time. That’s a given. But if those big, beautiful lights and that warm, comforting heat keep on running then it’s parenting survival that’s the name of the game. And as with other forms of survival, it’s all about staying positive and staying focus. And snacks. Plenty of snacks.