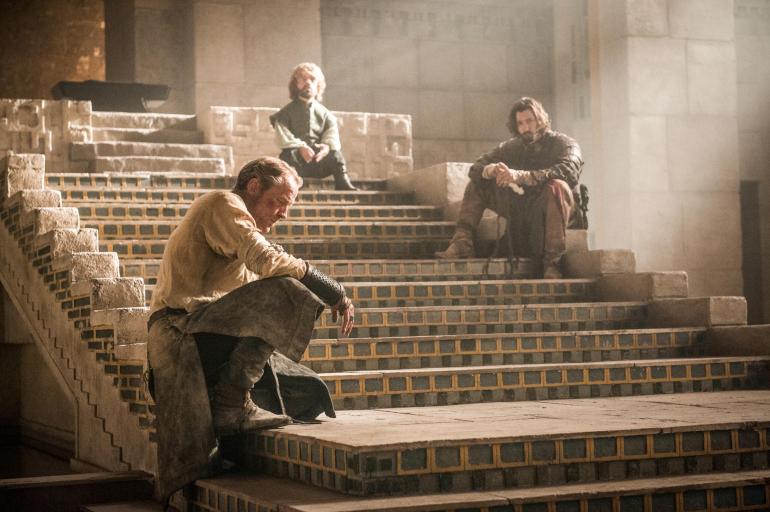 Oooohhh, you can feel the excitement. It’s almost Game of Thrones time. So let’s cut to the chase, below is a playlist to accompany your various GoT Internet deep dives.

Winter is coming, but so are these jams. It’s a win/win.

Giddy Up America’s GoT is Coming Playlist