What Happened at the Grill and Chill? 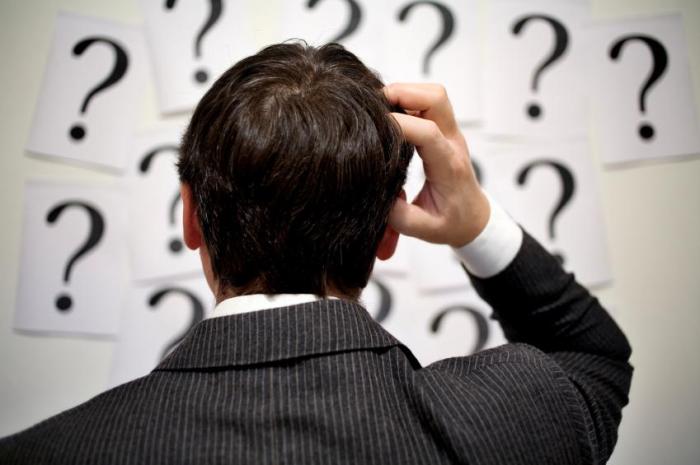 Our pediatrician’s office is in a small, L shaped strip mall. No, it’s more like a small plaza. It certainly doesn’t feel like a strip mall. There are one or two delis, a dry cleaner, a nail salon, a dance studio and a bar called the Grill and Chill.

The Grill and Chill is at the center of this mystery.

First off, great name for a bar. Really great name. Who doesn’t like to grill and chill? No one that I know. No one that you probably know either. So fantastic name. Kind of sketchy looking establishment, though. No windows. I don’t trust bars that don’t have windows. It gives off a sense of danger and depression, two things I try to steer clear off. Windows are covered up with posters and placards- advertising NFL games and UFC fights. So I have to imagine that the Grill and Chill is a dark place. Again, danger and depression. One could possibly suggest a name change- less Grill and Chill, more Danger and Depression.

Tuesday afternoon and we had the six month appointment for the Bambino. I arrived first. It was nice out, I decided to wait outside for The Wife and The Bambino and ended up standing out in front of the aforementioned Grill and Chill. A couple parents were taking their kids to dance lessons. A mother and daughter were headed to the nail salon.

The door of the Grill and Chill swung open. A middle aged man confidently emerged, his belly leading the way. He was already wearing sunglasses and he had dress shoes, the kind with the tassles, and cargo shorts on. I thought that was a weird look, but then again, I don’t understand fashion. This gentleman was but ten feet from the Grill and Chill when a younger, Hispanic looking dude came flying out of another door of the Grill and Chill- a door I didn’t even know was a door. This guy stormed past me in the direction of the belly-led gentlemen.

“Hey,” the younger man said to the older one, “You just gonna leave? You’re not gonna clean up after yourself?”

The Wife hasn’t shown up yet and I’m scrolling through the Instaface. The door of the Grill and Chill once again swings open. Now Mr. Big Belly is carrying a clear, plastic trash bag. It looks like there are pants inside. He heads in the direction of the parking lot. The Dude from the Grill and Chill has once again followed him out.

“Yo, you gonna clean up by the bar too?”

What the hell, I thought. Now I was interested, borderline invested.

The Dude from the Grill and Chill points at the trash bag.

“You want to throw that away first?”

Let’s take a second to circle the wagons on this situation. Mr. Big Belly apparently made a mess inside the Grill and Chill, either at the bar or at the bar and somewhere else inside the Grill and Chill, a mess that was determined to definitely not be chill. This mess caused him to discard his pants, which he presumably left in the bathroom. But where the hell did he get the cargo shorts, which upon closer examination are ratty and old, similar to shorts I myself own, but The Wife won’t let me wear outside. Was he wearing these shorts under his pants? If so, how did they manage to survive whatever melee went down? Did he barter with someone in the bathroom- a cell phone for shorts or $20 for your shorts situation, and if so, is there a dude now sitting at the Grill and Chill bar in just his undies? Is that The Dude from the Grill and Chill’s next incident to address? Man, I hope he gets paid well.

There is really only question that needs to be asked, though…

At this point, we can only make guesses.

The First Guess: Did he defecate- possibly by the bar, meaning that he would have left some sort of mess there and then in the bathroom, where he would then presumably go to clean himself up after soiling himself?

The Second Guess: Did he throw up- possibly on the bar and then retreating to the bathroom, either continue to throw up or suffer sort of other evacuation, which is what led to the discarding of the pants?

And speaking of the shorts- where the hell did they come from?

And speaking of the shorts- no really, where the hell did they come from? What kind of establishment just has extra pairs of ratty, cargo shorts lying around their bathroom, free to be used by anyone who needs them?

Sadly it seems like we’ll never know what happened in the Grill and Chill on that sunny Tuesday afternoon. A case of inconvenient evacuation? An occurrence of sloppiness? An instance of gestational resistance? All we have is our wildest guesses, culled from our craziest, deepest caverns of our imaginations. Guesses to keep us company and sooth our worried mind.

Guesses. All we have in these confusing and befuddling times.

Or we could just call the Grill and Chill and ask what happened with that dude.

But where is the fun in that?

Tags: mystery, what the hell happened