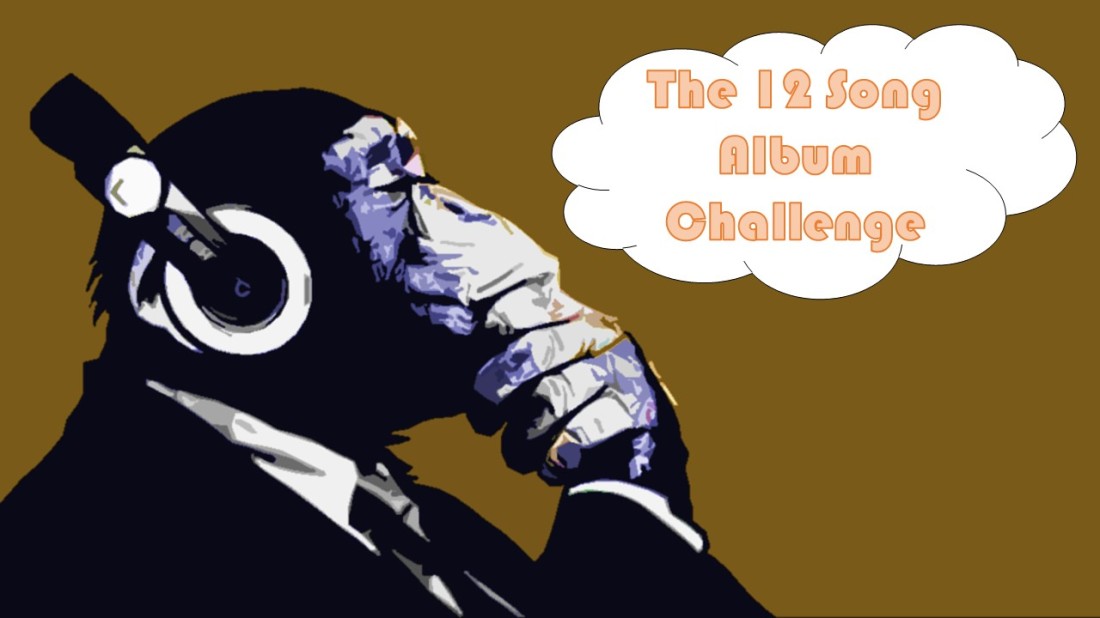 Back in the day, we had greatest hits albums. Although they were better suited if you were just getting into a band that had a fairly extensive catalog. What usually happened was that after you had collected a handful of CDs by a particular artist, your next get at your favorite record store, something that used to exist, was a block of blank cassette tapes because it was time for a mixtape. But even then, a lot of mixtapes were comprised of a variety of artists. Either way, a mixtape was made up of a lot of songs. If memory serves me correct, which it does roughly 47% of the time, tapes came in either 30 minute, 45 minute, 90 minute or 120 minute form. Unless you are making a tape of Phish live songs or something like that, you could fill even a 45 minute tape with a good amount of songs pretty easily.

Mixed CDs were cool and all, but they lacked the level of commitment found with mixtapes. Skipping ruined everything.

Fast forward to the dawn of streaming services and creating playlists. Suddenly there is no limit whatsoever to how many songs you could add. The world was your oyster or in some cases, your Blue Oyster Cult if that’s what you were gunning for. I have one playlist with almost 2,000 songs on it. Yes, that seems excessive. But, if you look at it like your own personal radio station, it’s pretty useful. Just press shuffle and see what happens.

But let’s narrow this down. Let’s focus on playlists that consist solely of one band or musician. We all make them. We’re a fan of a band and we dump a bunch of their songs in a playlist and call it a day. Sometimes Spotify even does it for us. But where is the fun in that? Music is all about the personal connection between the music and the listener. If you love a band, you should want to make your own playlist of them. You should want your songs on there, not songs picked by a computer in the back offices of Spotify HQ.

Dumping a hearty chunk of a band’s catalog into a playlist is easy though! And where’s the fun in that? If you have no limitations on what you’re doing, then you remove any challenges associated with that act. That’s why I started putting caps on my artist playlists. Instead of an arbitrary number of songs from The Black Keys, let’s do a playlist of 35 of their best songs. Let’s do 30 Kings of Leon songs and 25 Led Zeppelin songs and 20 songs from The Strokes. Even newer bands can get in the fun. 20 songs from The Revivalists, 20 songs from Portugal. The Man, 20 songs from Gaslight Anthem. Small catalog, no problem! 20 songs from Nirvana is in play because their discography is unfortunately smaller than we’d like, with the same going for The Police.

And it’s not enough to add limits. Sequence that shit! It’s more fun that way.

The other day I thought of a different path to take when it comes to dedicated artist playlists. I was going to create albums, or more specifically, album-length playlists.

Without the benefit of actual scientific-findings, I would say that the perfect length of an album is 12 songs. I would listen to a case being made for ten and a case being made for 14, even 15. Anything beyond that is ridiculous (looking at you, Drake) and anything less than ten goes by too fast. Twelve is money. It’ll get you to at least close to an hour, if not longer, and it’s just the right amount of songs to listen to before you get antsy, which has become increasingly easy with Spotify at you beckon call. Going back to tapes, part of their lasting appeal was that if you wanted to change a song, it was a chore. And if you wanted to change the tape, well first, you had to find it. And who among us never almost got into a car accident because you were reaching around for another tape to put in the stereo? Tapes were ride or die. Spotify is ride or fly.

For the 12 Album Challenge, I made a few rules.

12 songs of course. The 12 songs could come from a band or artists’ entire catalog. An unofficial rule was not to lean too heavy on one or two albums, but that was an easy rule to follow, especially if the band or artist in question had a fairly extensive catalog. Then, once the songs were picked, they had to be sequenced so that they sounded like an album. That meant mixing things up and thinking about how the album should start, how it should end, where the slow song should go, etc. Also, to make things worth it, I started with bands that had at least a half a dozen albums. This made it harder to choose songs. If I did this with a band like Vampire Weekend, it probably wouldn’t be that tough. Doing it with a band like Pearl Jam, though? Significantly tougher.

The same goes for the Foo Fighters.

I tackled Weezer because even though their last album was a cringe-worthy covers album and what’s been released from the upcoming Black Album sounds terrible, they still have a lot of good songs. Weezer was actually the inspiration for this, as I was looking at my playlist of 30 Weezer songs and started thinking about how I could ever cut it down.

The same goes for Oasis. I think about Oasis every so often, but have never actually put an Oasis playlist together. It’s probably because their first two albums are so good, it’s easier to just to those. But that’s ignoring some of the good stuff on the few albums that came after that. Not anymore!

To really challenge myself, I attempted to put together a Tom Petty 12 song playlist. This one was a doozy because his career spans four decades and consists of a boatload of great songs. Before this, the closest I had gotten to narrowing things down was a playlist of his twenty best songs that was compiled shortly after he died. That was also “his 20 best songs.” I also did a playlist of my 30 favorite Petty songs and even narrowing it down to 30 was tough. When it came time to pick only 12, I first thought of doing it by era or breaking it up by decade, but then decided to say screw it and go through the whole catalog.

And I couldn’t do any of this without doing a playlist for Rustic Overtones, one of my favorite bands of all time.

A Roots’ one is tricky because of the way their songs start and end. See, adding sequencing makes it trickier! But I’m going to take another run at it.

But it never used to be this easy to be a music fan and while I’m not sure if that’s a good thing or a bad thing, it’s definitely a thing. I’m not sure if the 12 song album thing will work, but it’s worth taking a shot.

Got some more done.