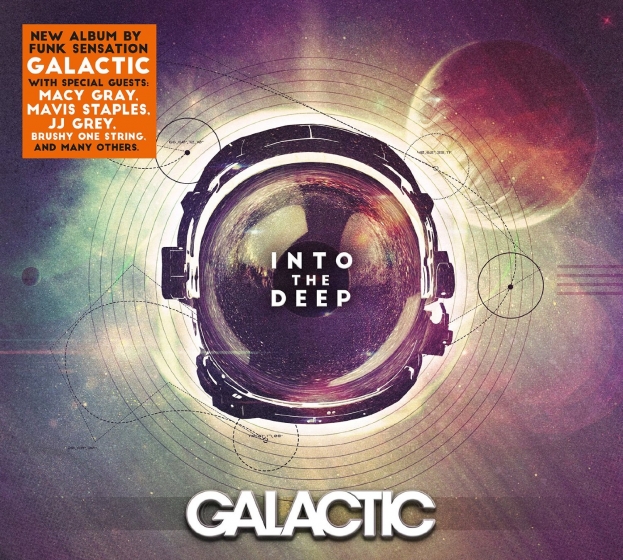 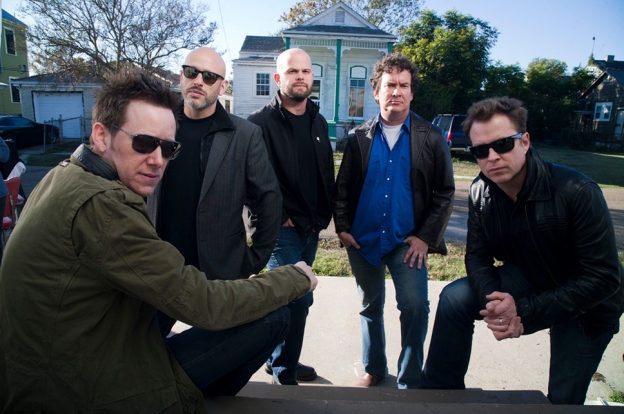 It’s exciting when one of your favorite bands releases a new album. Sure there’s slight pangs of man, I hope this isn’t the weird album, but those pangs can be avoided, especially if the band in question has established a track record of being reliable. If there’s trust, than there’s no worries, only excitement and gleeful anticipation. More often than not a person only has a small handful of these bands. You need to be with a band for a while to get to this level. But the only problem is that sometimes the longer you stick with a band, then the likelihood of them disappointing you increases, which is why the amount of dogs you can truly ride with for a while is so low.

For me, Galactic is one of those bands that I ride or die with. They’ve never let me down; never disappointed me. Even when they took a hard left with their 2003 album Ruckus, which took them away from funky jam town to more confined, break beat-centric city, I was cool with it. It’s still a good album. Galactic has capital, so much so capital they could pull a fast one and do something like release a reggae album and I’d be okay with it. Shit, it’d still probably be really good. Lucky for me though, I’ve never had to worry about Galactic and with their new album, Into the Deep, which comes out this week, I still don’t have to worry.

The album is really good- funky, soulful, downright enjoyable. How Into the Deep was going to sound was a little bit of mystery, largely because the band’s last two albums had consisted of a lot of New Orleans-influenced good time funky jazz and the album before that, From the Corner to the Block, featured mostly songs that were collaborations with rappers. One song from Into the Deep, “Higher and Higher” had been out there for a while and if anything, hinted at the band tapping into the swampy roots funk of the Bayou.  Yet it only made the prescient waters surrounding the anticipation castle for the album that much murkier. That was a direction in which they had never really gone before. This all led to one simple question when it came time to talk about Into the Deep…what would they do?

I’ll you what they would do- make a tight and focused album, probably their tightest yet. There are no sprawling jams or combustible snippets of drummer Stanton Moore-led garage funk. It’s a lot of funk and soulfulness, combined with solid vocal contributions from JJ Grey, Mavis Staples, Macy Gray and more. The album is atmospheric and listening to it, I couldn’t help but think about what specific atmospheric conditions, what kind of situations each song would be best suited for.

And I think I figured it out!

“Into the Deep” ft. Macy Gray

“Does It Really Make a Difference” ft. Mavis Staples

“Chicken in the Corn” ft. Brushy One String