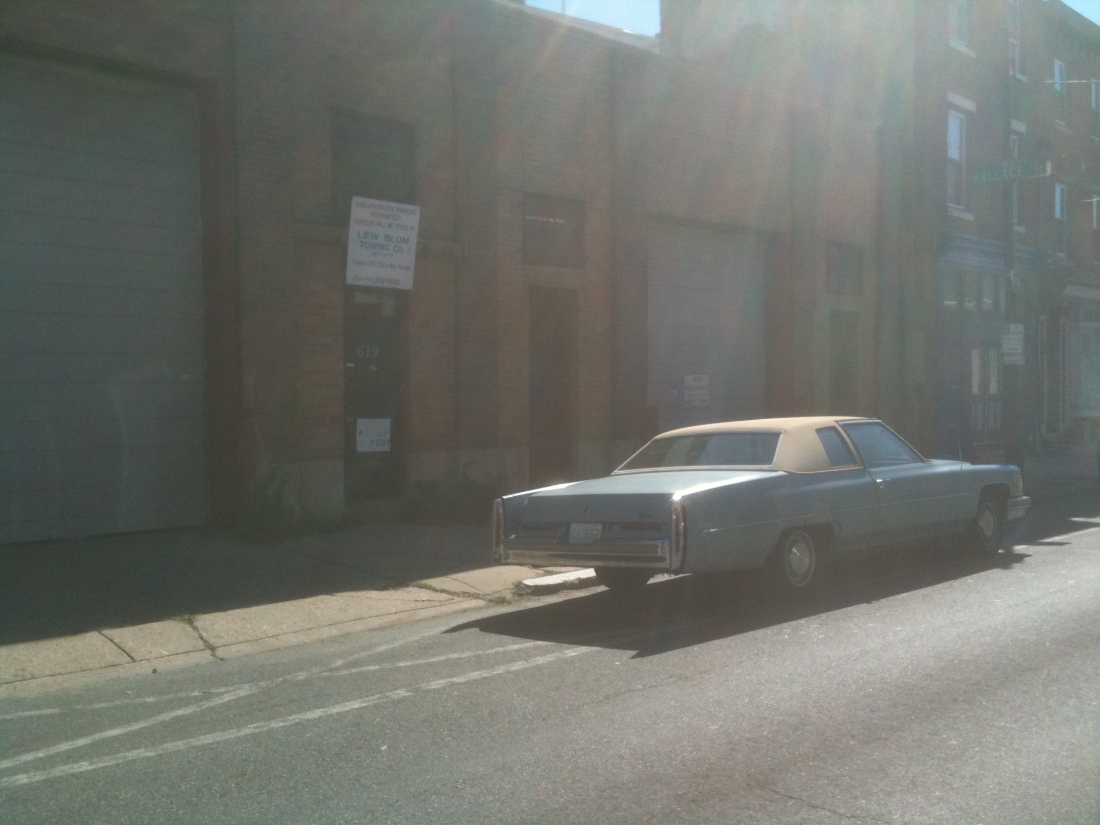 Last night I faced both my mortality as well as my past self at the exact same time.

And yes, opening lines don’t get much heavier than that. They just don’t. Look it up…the Google machine, the email maker, the YouTube producer…they will all tell you the exact same thing. Fact.

Here’s the thing, playing drums is hard. Playing drums when you don’t play that often is both hard and frustrating. Playing drums when you don’t play that often, but used too, is damn near maddening. In the end, it all leaves you sore. And so I jammed last night with D Money and it was fun. It was fun because it is simple- music is fun. There were just two of us, but thanks to D Money’s fancy looping machine- it sounded like there were more than that, which is a plus because as any drummer can attest, jamming with just a guitar player is tough business. The lack of something to grab leaves a drummer hanging and a chasm in the middle of the sound. It’s hard to overcome. The Black Keys are special like that and so are the White Stripes. Yet The Black Keys tour with touring musicians now and Jack White eventually ditched the Stripes to start other, more conventional bands. In the end, you need a little bit more than just a dude playing guitar and a dude banging on drums. It’s why trios are perfect and why Meg White is off somewhere collecting royalty checks instead of backing White.

D Rock and I had jammed a couple times before, but last night something was different- for me at least. I had two definitive moments, which is impressive seeing as how we only played for about two hours.

The first moment was during one jam that could best be pinned down as garage funk. The jam really opened up after a couple minutes and once it got it’s legs underneath it, really started to take shape and for the first time, yes the absolute first time since I moved to Philly, I was playing like my old self again. My limbs flew wildly in different directions as I hammered my cymbals and slammed down on the snare drum. It was the brute force style of playing that I love so much, that I miss so much, that I think is just so much f’n fun to play. I hate restrained drummers. Drums are primal. You gotta send it to do it right. Write that down.

Since moving to Philly, I just haven’t had the opportunity to really send it properly at all. There have been moments, like playing the main stage at the Trocadero with the B Side Prophets, but anchoring a laid back, white boy, reggae band just doesn’t lend itself to wild cymbal crashes and dirty, loud funk beats. It just doesn’t. Every band I’ve played in down here, I feel like I’ve been holding back and that was unsettling for me. Anything worth doing is worth doing right and if you’re mailing it in on drums, it’s just not worth doing.

So that was fun, having this delightfully nostalgic moment on a rainy Wednesday night.

But what goes up must come down.

Simply put- I just don’t play as much as I used too. This is what comes with apartment living and a natural aversion to electronic drums. I rock the shit out of my steering wheel while driving, but it’s not the same. To have your way with a set of drums, you need to have the chops to do so and sadly last night I realized that as of this moment in time, my chops just aren’t there. Oh I have not missed the shooting pains running up and down my forearms and the makers of Advil Liquid Gels should be thrilled I’m playing again. When I was with Sidecar I probably should have been given stocks in the company I was popping so many- not being able to make it through both a show and the day after without a dosage. Having pain interfere with some good time having is a damn shame.

I realized last night that I just can’t do what I used to be able to- not right now at least, because I’m also resolved to change that. I’m rusty and my limbs are sluggish from the five year long coffee break they’ve been on. Ah boy-o, it was another one of those unpleasant “shit man, you’re getting older” moments.

You can’t go back to the way things were, regardless of the situation. You can only move forward, taking lessons learned from past experiences with you to serve as a foundation. That pesky Devil life only moves in one direction. If we could all go back in time colleges would be over-crowded.

So while I faced both the unsettling reality that as a drummer, I’m not as good as I used to be, I can’t let that get me down. It’s not a tragedy. It’d be a tragedy if I wasn’t playing at all anymore and coming to such disheartening conclusions while sitting on the couch and watching YouTube clips of Portland bands. Problems are only problems if you aren’t able to fix them. Therefore, my lack of chops ain’t no problem boy-o because I’m on it. Maybe I can’t bang on drums like I used too, but I’ll surely try.